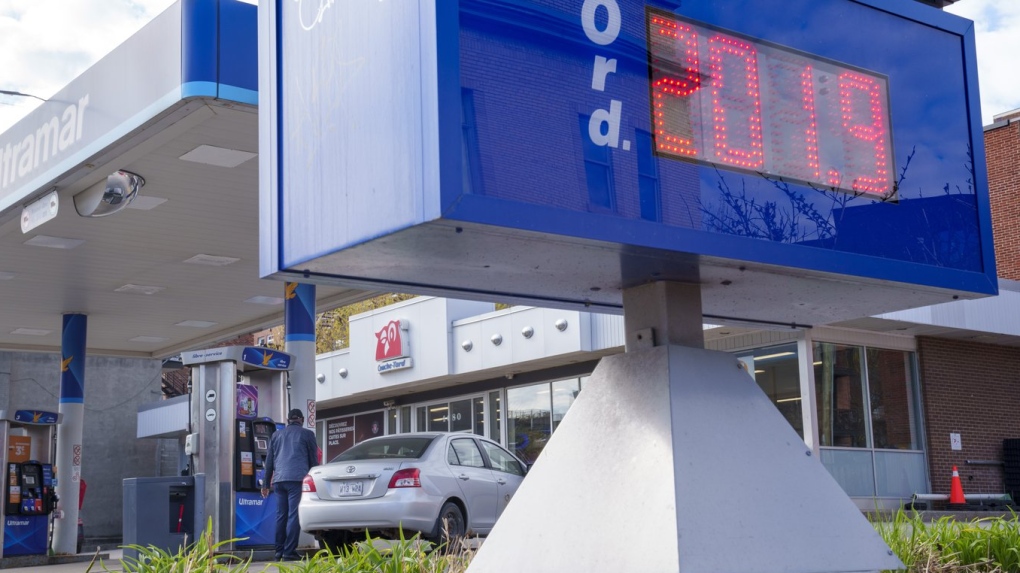 Many parts of Ontario are expected to see gas prices above $2 a liter for the first time this weekend as prices continue to rise across the country.

While $2 a liter for regular gas would be a first in many parts of Ontario, the pain drivers have felt at the pump in recent weeks has become all too familiar.

Prices in the province are expected to increase by five cents on Saturday. According to Canadian gas price prediction website GasWizard, most cities in the province, including Toronto, London and Ottawa, are likely to hit $2.02 per litre.

Analysts say the continued increase could even bring average prices up to $2.20 a liter at that rate.

As of Friday night, the national average for gasoline was $1.93 per liter. The highest prices in the country can be found in Newfoundland and Labrador, with gas stations charging $2.15 a litre. Alberta has the lowest prices with an average of $1.66 per litre.