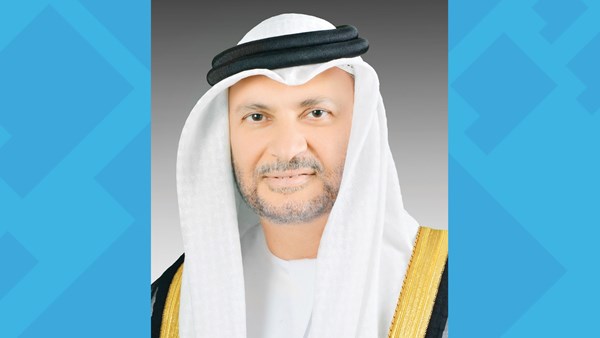 He stressed the importance of intensifying economic cooperation between the two countries, highlighting the agreement between Turkey and Saudi Arabia on the need to bring businessmen and investors from the two countries closer together.
Erdogan also announced his country’s support for Saudi Arabia in its bid to host the “Expo 2030” exhibition in Riyadh.
The Turkish president also expressed his country’s willingness to develop a dialogue with Egypt, similar to its dialogue with Israel.
“We have policies towards Israel, and a similar approach can be taken towards Egypt, and positive results in this regard will indicate the possibility of taking measures at a higher level,” Erdogan said.
On Thursday night, Erdogan arrived in Jeddah on his first visit to the Kingdom since 2017.
Saudi King Salman bin Abdulaziz Al Saud and Crown Prince Mohammed bin Salman held two talks with Turkish President Recep Tayyip Erdogan.
The Turkish president paid the price for his historic two-day visit to the Kingdom of Saudi Arabia.
He said on Twitter: “We, as two brother countries with historical, cultural and human relations, are making unremitting efforts to strengthen all kinds of political, military and economic relations and start a new era between us.”