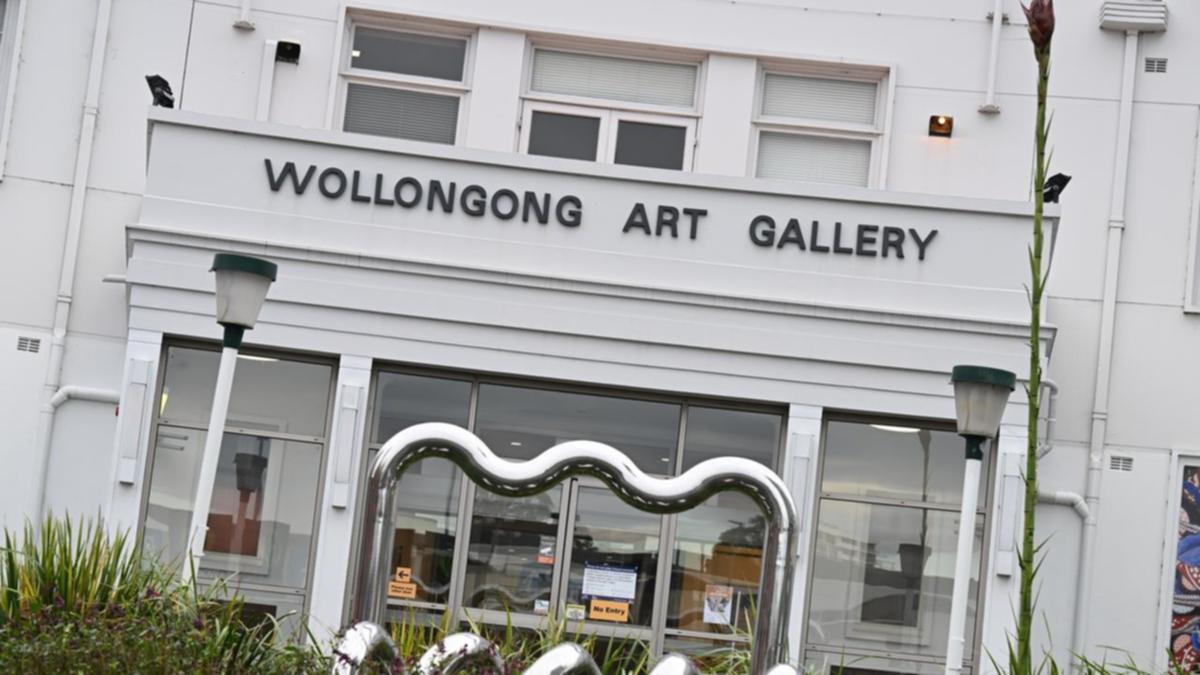 Wollongong Art Gallery removed the name of one of its most generous benefactors from its rooms after discovering his history as a Nazi collaborator.

But the NSW regional council has ruled out the sale or spin-off of a collection of 100 Australian works of art donated by Bronius “Bob” Sredersas in 1978, which forms the foundation of the gallery’s collection.

Having fled Lithuania for Australia after the war, Sredersas lived in Wollongong and amassed a large collection, including works by famous artists such as Margaret Olley, Pro Hart and Norman Lindsay. He died in the early 1980s.

A few months ago, the gallery and the local council were alerted to documents showing the famous donor was a Nazi collaborator in Lithuania, and on Wednesday the council met with the Jewish Museum in Sydney to discuss how to deal with his past.

Museum research confirmed that Sredersas served as an intelligence officer for the Nazis while Lithuania was under German occupation, but he was a minor actor in the regime.

His role in the intelligence agency known as the Sicherheitsdienst, or SD, would have been to implement Nazi policies, the research found, but there are no records showing he was directly involved in the Holocaust or other acts of genocide.

However, Wollongong Mayor Gordon Bradbery said that Sredersas was either aware of or complicit in the Nazi elimination of the Jewish community in Lithuania.

“He would have participated in some of these SS war crimes and those responsible for implementing Nazi policies,” he told the AAP.

A plaque has been removed from the gallery area dedicated to Mr. Sredersas, and comments will be posted explaining the donor’s story.

None of the works he donated are currently on display and the gallery will consider whether any of them should be used in upcoming exhibitions.

However, Bradbery said the Jewish Museum did not ask the board to withdraw or disperse the collection.

“We have custody of this, and we need to represent it honestly and not run away from the ugly past truths behind it,” he said.

The gallery donor’s personal story was not the artists’ fault, Bradbery added.

“You have to look at these pieces of art for what they are, they are significant paintings and contributions to Australian art history.”

Bradbery said the experience of uncovering Srederas’ dark past is common to many cultural institutions researching the provenance of their collections.

“We are people who have come from conflict, displacement, trauma and so on, some of these stories are heroic stories, others highlight some very sad and unethical parts,” he said.

The gallery will also update its online catalog and website with information about the history of Srederas.