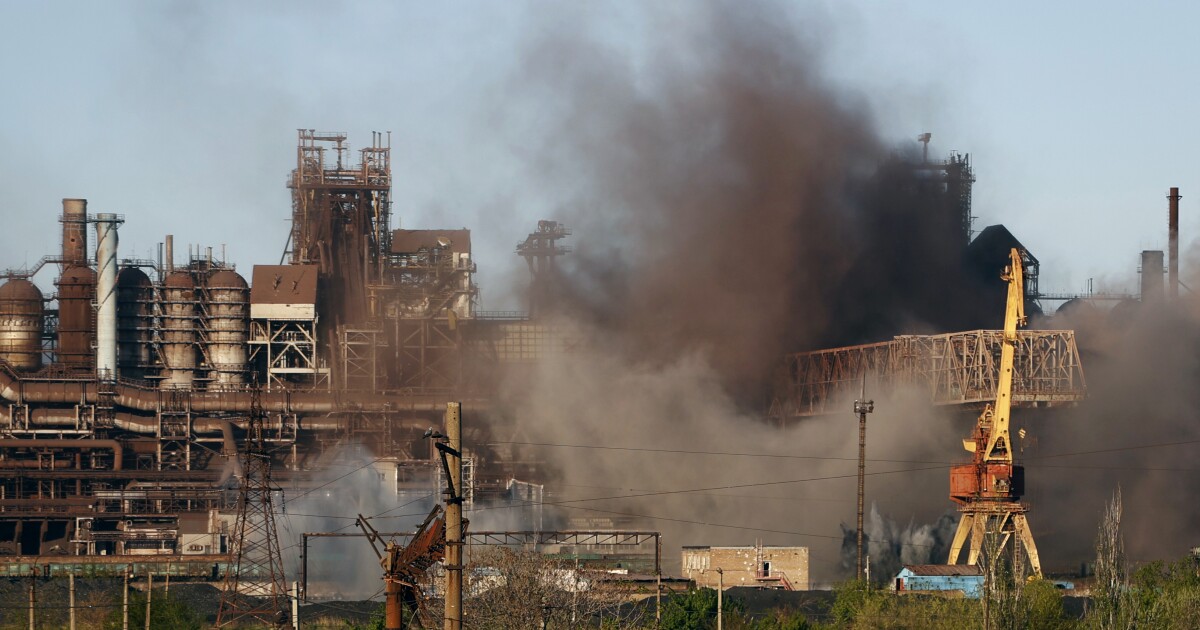 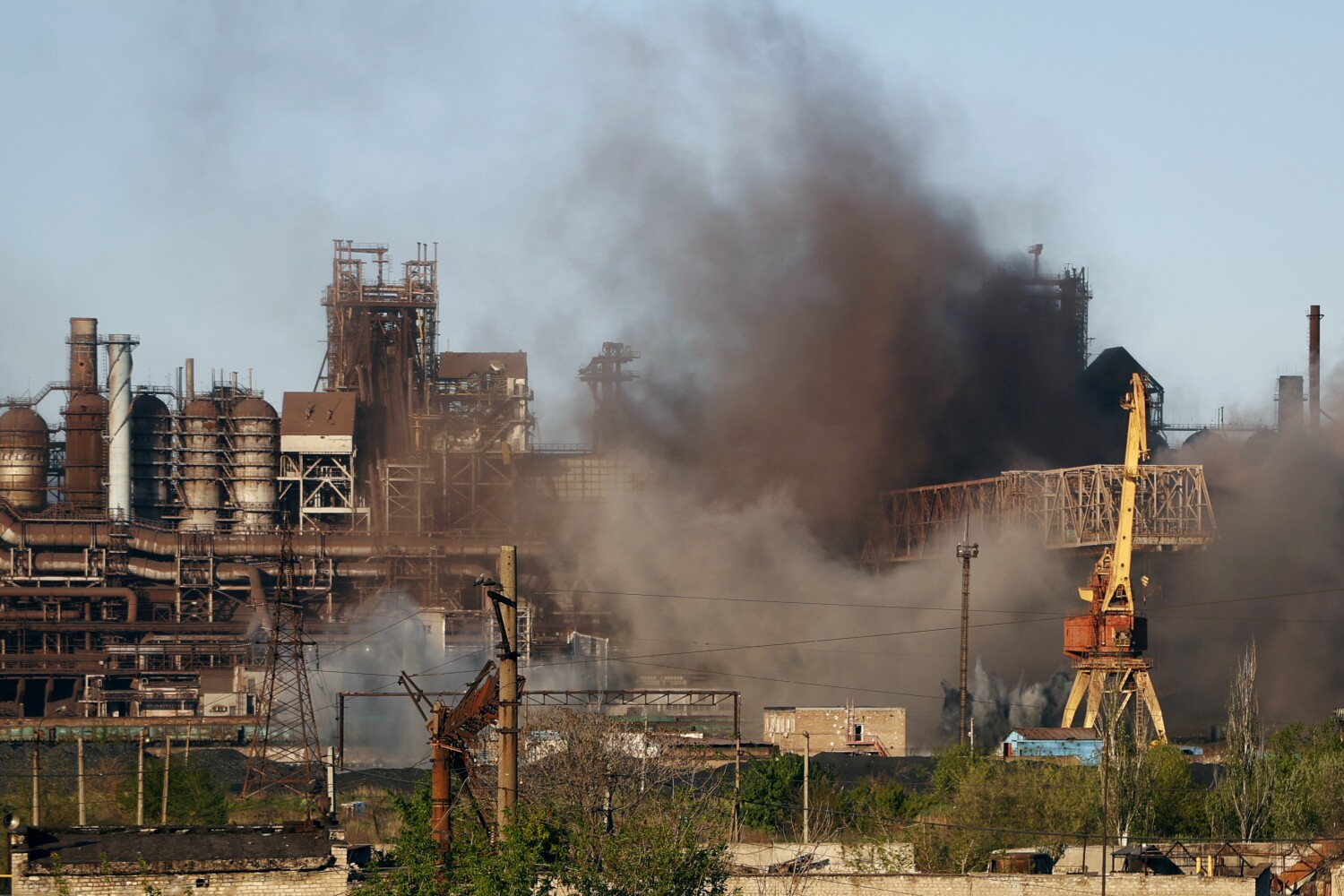 U.S., European Union and Group of Seven leaders on Sunday unveiled a new round of sanctions against Russia’s industrial sector, state-controlled media and Russian and Belarusian financial executives at major banks, including Russia’s Gazprombank.

The announcement came as President Biden held virtual conversations with G-7 leaders along with Ukrainian President Volodymyr Zelensky on the eve of Russia’s Victory Day, marking the defeat of Nazi Germany in 1945.

In a statement after the call, which lasted about an hour, G-7 leaders said they assured Zelensky of “our full solidarity and support”, pledging additional assistance since the start of the war of more than $24 billion for 2022. .

“In the coming weeks, we will step up our collective short-term financial support to help Ukraine close funding gaps and provide basic services to its people, while developing options – working with Ukrainian authorities and international financial institutions – to support for the long term. long-term recovery and reconstruction,” the statement read.

The latest sanctions also prohibit Western professional services groups, including international management and accounting consulting firms such as Deloitte, EY, KPMG and PwC, from doing business with any individual in the Russian Federation. US officials believe some of these groups have been asked to help Russian companies overhaul their business strategies to avoid sanctions or hide their wealth, a senior administration official told reporters on condition of anonymity to discuss details of the announcement. The ban, however, does not extend to legal services.

“We chose goods, services, technologies that we and the Europeans and the G-7, and our partners in Asia, were the dominant suppliers and we don’t think Russia has much choice but to try to produce these goods and services domestically, which I think it will be a very difficult task,” said the official.

Promtekhnologiya, which produces rifles and weapons used in the Ukraine invasion, seven shipping companies and a maritime towage company have also been hit by sanctions. The Nuclear Regulatory Commission will also suspend general licenses for exports of source material, special material, by-product material and deuterium to Russia.

The US is adding about 2,600 visa restrictions on Russian and Belarusian officials, as well as eight executives at Sberbank, Russia’s largest financial institution, and 27 executives at Gazprombank, which plays a key role in facilitating payments for Russian oil exports. and gas for Europe, and Industrial Bank of Moscow and its 10 subsidiaries.

The official stressed that the sanctions only extend to top Gazprombank executives and do not represent a complete lockdown on the Russian energy giant. The government has been cautious about shutting down Gazprombank’s operations while Europe is still importing gas from Russia, the official added.

The funding request, more than double the $13.6 billion that lawmakers approved last month, signals a significant increase in the government’s long-term commitment to supporting Ukraine.

G-7 leaders said they remained united in their determination to deny Putin a victory in Ukraine. “We owe it to the memory of all those who fought for freedom in World War II to continue fighting for it today, for the people of Ukraine, for Europe and for the global community,” reads the G-7 statement.