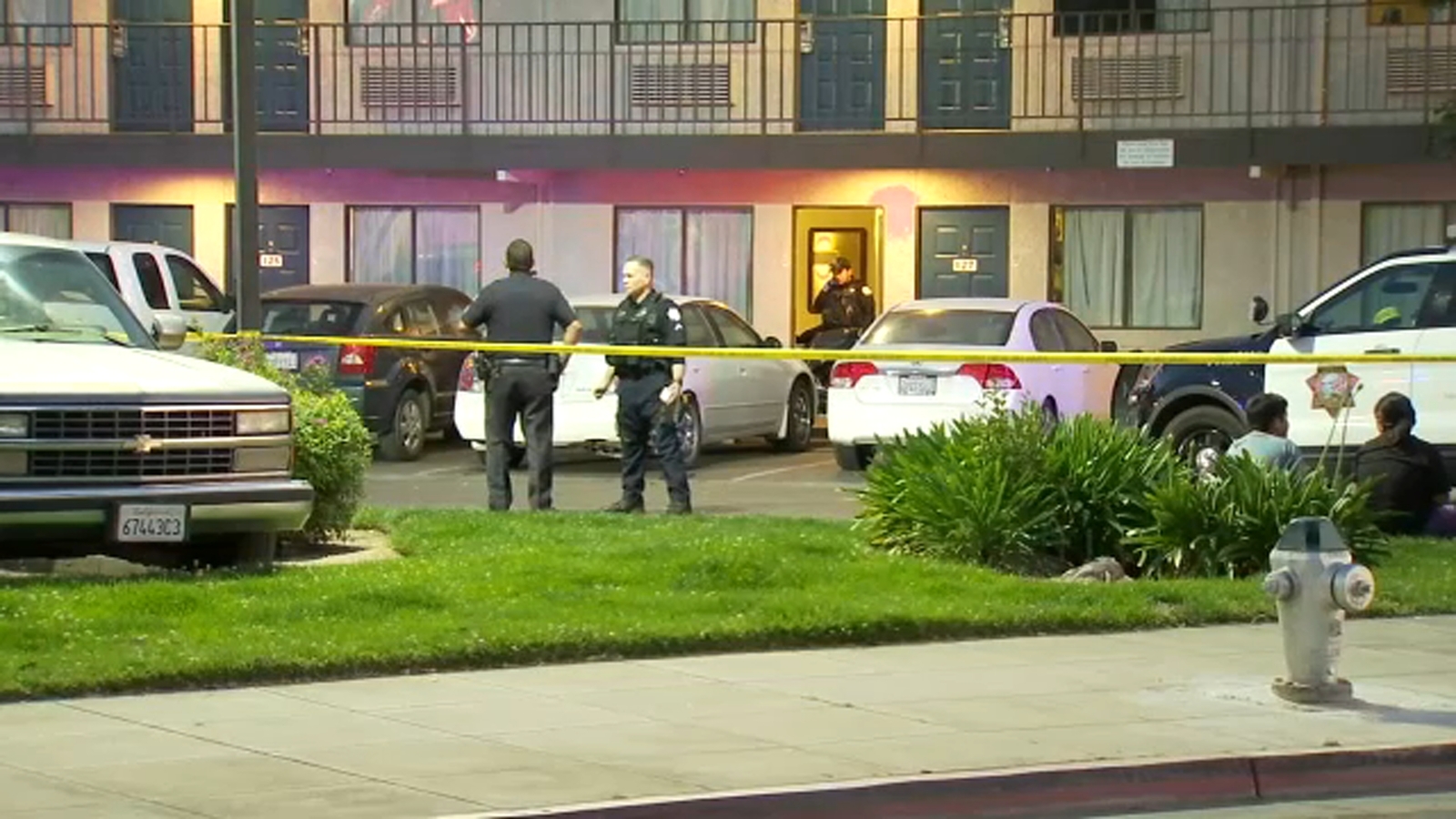 FRESNO, Calif. (KFSN) — A Fresno motel manager is in critical condition after being shot while trying to evict a guest.

The shooting took place at the Motel 6 on Barcus Avenue, near Highway 99 and Shaw Avenue, shortly after 7pm.

Police believe the manager was trying to clean a room on Saturday night, which led to an argument.

At some point, a woman fired a gun several times before leaving the area.

Officers found the manager, a man in his 30s, with gunshot wounds to his upper body and legs.

While officers were at the scene, a second 911 call came in, this time from a woman saying she had been shot.

“We believe this is our excellent individual who has been firing the gun since the initial call,” said Lt. Ruiz.

The woman was shot in the ankle and was taken to hospital for treatment.

Detectives are questioning her and will speak to the man once he has recovered from his injuries.

Anyone with information about the incident should contact Fresno Police.