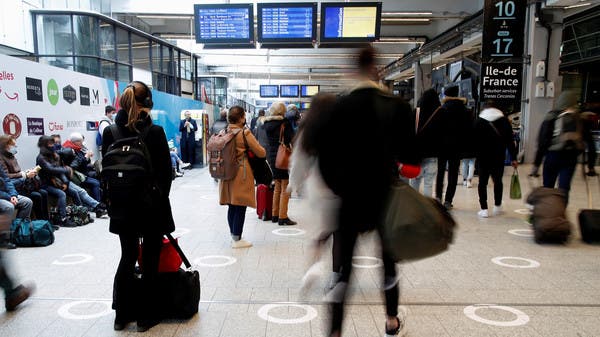 French unions Sud Rail, CGT and CFDT on Friday issued a joint call for a nationwide strike by rail workers on July 6, saying they want wage increases amid rising inflation.

“Along with workers in France and Europe, railway workers are hit hard by the explosion of inflation, we must act to obtain wage increases,” the unions said in a joint statement.

Rail workers are joining a growing number of employees in industries ranging from oil to airports, air transport and road transport, who have called for pay increases to offset rising cost of living and strikes to support their demands.

Social unrest is building up pressure on French President Emmanuel Macron and his government in the midst of a political crisis after he and his centrist party lost control of parliament in last Sunday’s elections. His opponents have so far ruled out any form of coalition or pact with his party.

Workers at TotalEnergies’ French oil refineries are on strike on Friday. The company said it has taken steps to ensure its network of gas stations and its customers are sufficiently supplied over the weekend.