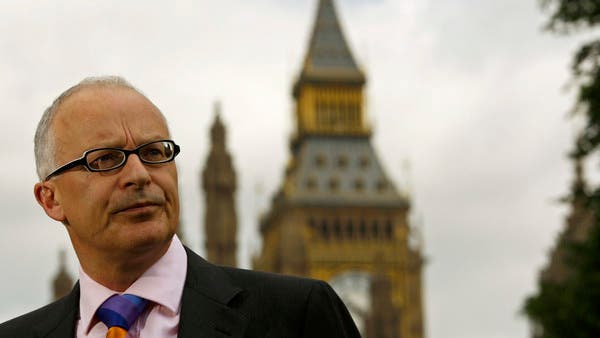 British investigators have accused a former human rights lawyer of fraud in connection with war crimes charges against British soldiers during the Iraq conflict, the National Crime Agency said on Friday.

British soldiers served alongside forces from other countries in the US-led invasion that began in 2003 and led to the downfall of Iraqi dictator Saddam Hussein.

Former attorney Phil Shiner, 65, is facing fraud charges related to legal aid claims made in 2007 and information provided to the Solicitor Regulation Authority in 2015, the NCA said in a statement.

He is due to appear in court in central London on Monday, he added.

A British court dismissed Shiner after finding him guilty of misconduct and dishonesty in connection with the allegations in 2017.