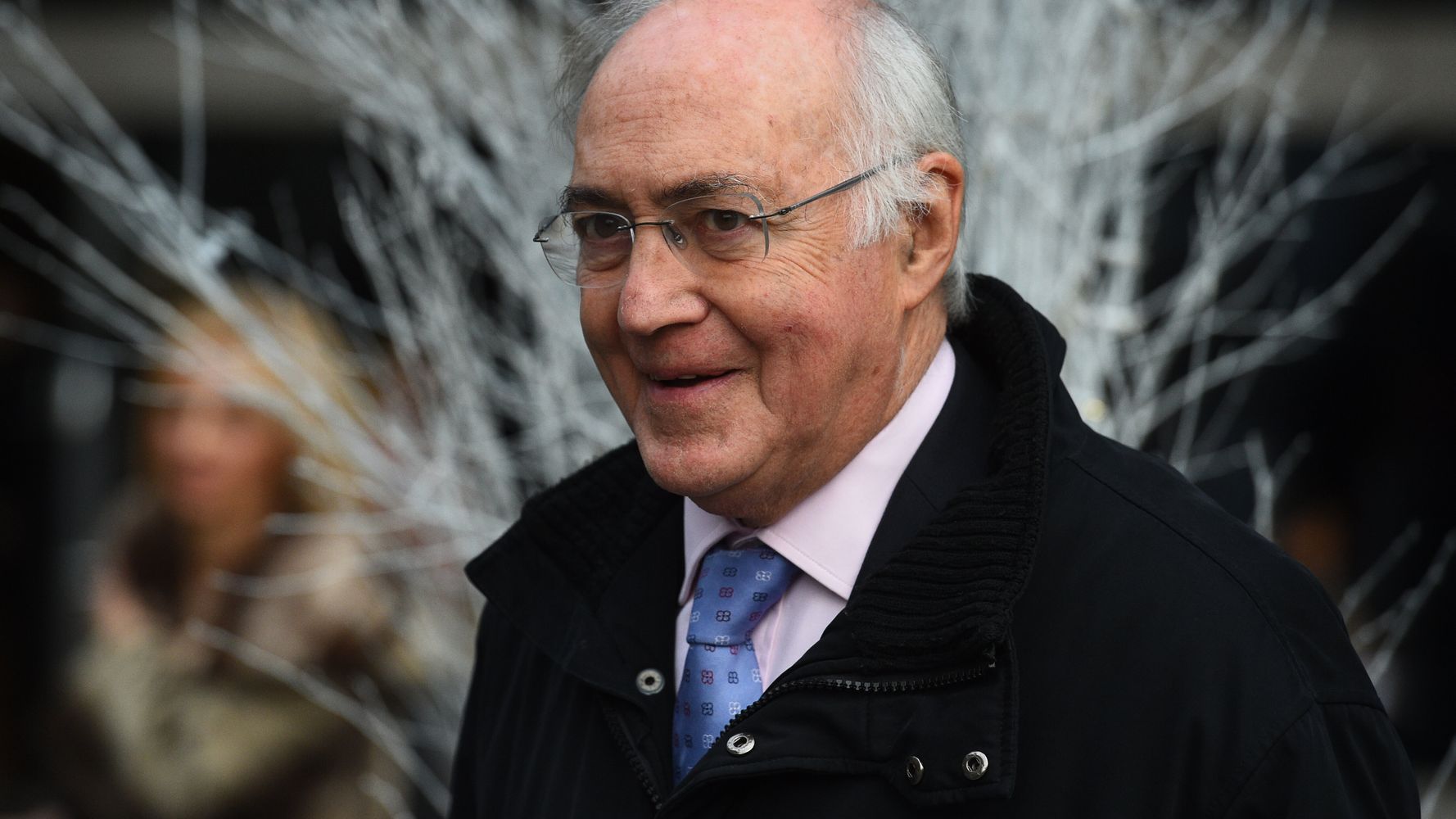 Speaking to BBC Radio 4’s World at One program on Friday, Lord Howard said: “The party, and more importantly the country, would be better off under new leadership.”

His intervention comes after the Conservatives lost the Wakefield and Tiverton and Honiton elections.

He added that “it may be necessary” for the 1922 Conservative MPs committee to change its rules to “so that another leadership [election] it could happen”.

Johnson recently won a vote of no confidence in his leadership, and under the party’s current rules, he cannot be challenged again for a year.

The prime minister, speaking in Rwanda, said he would “continue” despite the double electoral defeat.

“I think as a government I have to listen to what people are saying — in particular the difficulties people face in terms of the cost of living, which I think for most people is the number one issue,” he said.

“We have to recognize that there is more to do and we certainly will; We will continue to address people’s concerns until we get through this patch.”

Conservative Party Chairman Oliver Dowden resigned this morning, saying he and Conservative supporters are “distressed and disappointed by recent events”. He told Johnson that “someone must take responsibility”.

But so far other cabinet members have remained loyal, including Chancellor Rishi Sunak, who tweeted that he was “determined to keep working”.