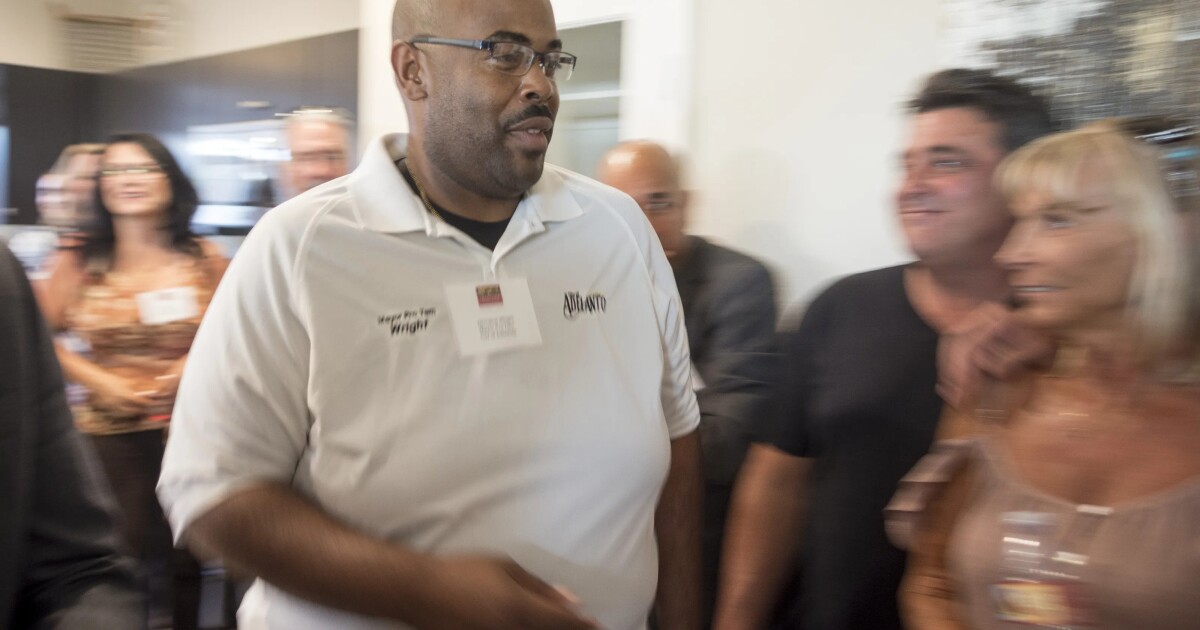 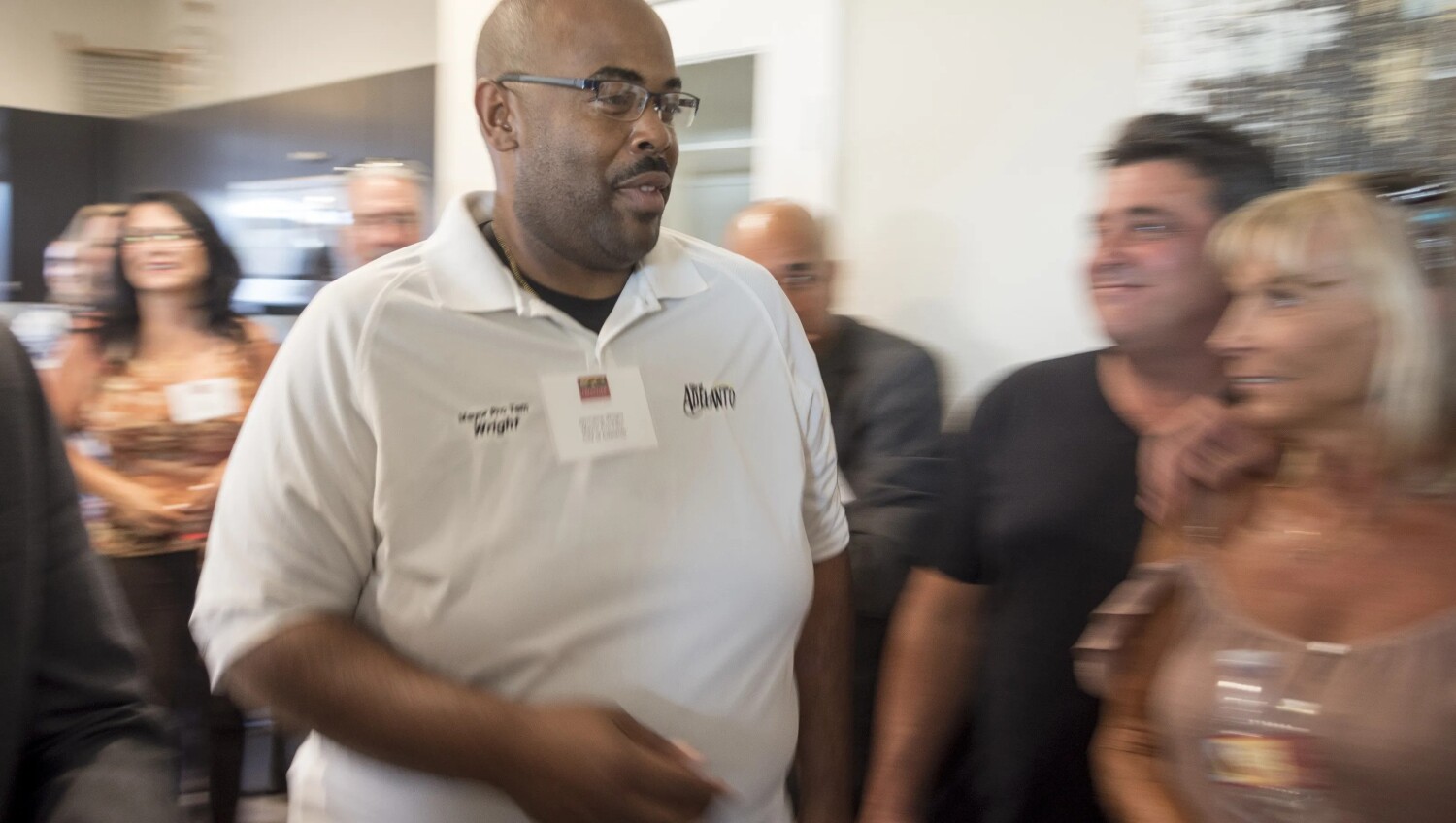 A former Adelanto city councilor has been convicted of accepting a $10,000 bribe to help a cannabis business open and hire someone to burn down his restaurant for insurance payout.

After a six-day trial, Jermaine Wright, 46, was found guilty Wednesday by a federal jury of one count of bribery of programs receiving federal funds and one count of attempted arson of a building that affects interstate commerce. , according to the US Attorney’s Office for the Central District of California.

Wright was serving as temporary mayor when he was approached by an informant who introduced him to an undercover FBI agent posing as a potential cannabis entrepreneur, according to federal prosecutors.

The agent asked Wright for a vote in favor of expanding the city’s cannabis business zone so his business could operate elsewhere. The undercover agent also asked for protection from code enforcement related to his marijuana transport business.

Wright told the informant that the cannabis business would need an “exemption” to operate outside the designated zone, according to prosecutors.

“So if he wants his exemption, I want my ten,” Wright told the insider.

The informant later confirmed that the “ten” referred to 10% of the business’s profit.

During a meeting with Wright and the informant in October 2017, the undercover agent placed two stacks of $50 bills totaling $10,000 on a table, and Wright put the money in his pocket, according to court documents.

Around the same time, Wright asked the same informant to introduce him to a person who could help burn down his restaurant, the Fat Boyz Grill, federal prosecutors said.

He asked to be put in contact with the “electrician” because he wanted the fire to look like an electrical fire. He expected to receive $300,000 from his insurance and paid another undercover agent $1,500 for the job, prosecutors said.

Wright was later confronted by agents and confessed to having hired someone to burn down his business. The next day, prosecutors said, Wright enlisted the informant’s help in getting the undercover agent to “walk away” and ensure that no one testified against him.

Wright then asked the informant to help him beat him outside his restaurant so he could claim he suffered memory loss, believing he would be able to win the charges against him if he claimed he couldn’t remember any details. , according to the testimony.

In November 2017, Wright reported that he was assaulted and the details of the alleged attack matched what the informant reported to federal agents.

Wright is scheduled to be sentenced in September. He faces up to 30 years in federal prison.