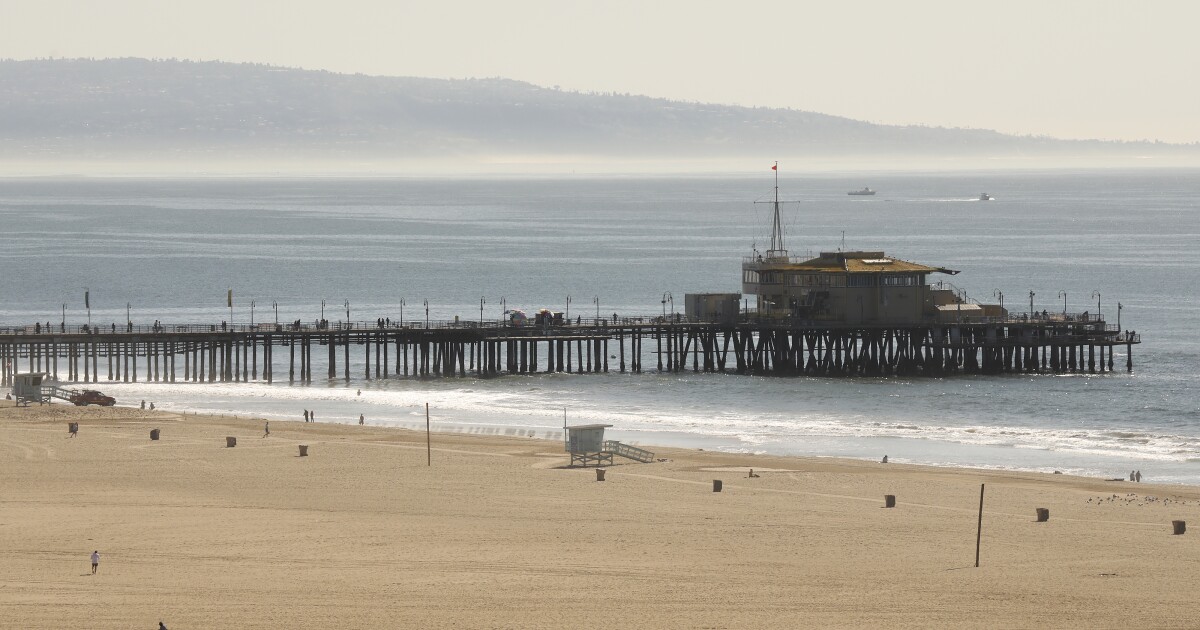 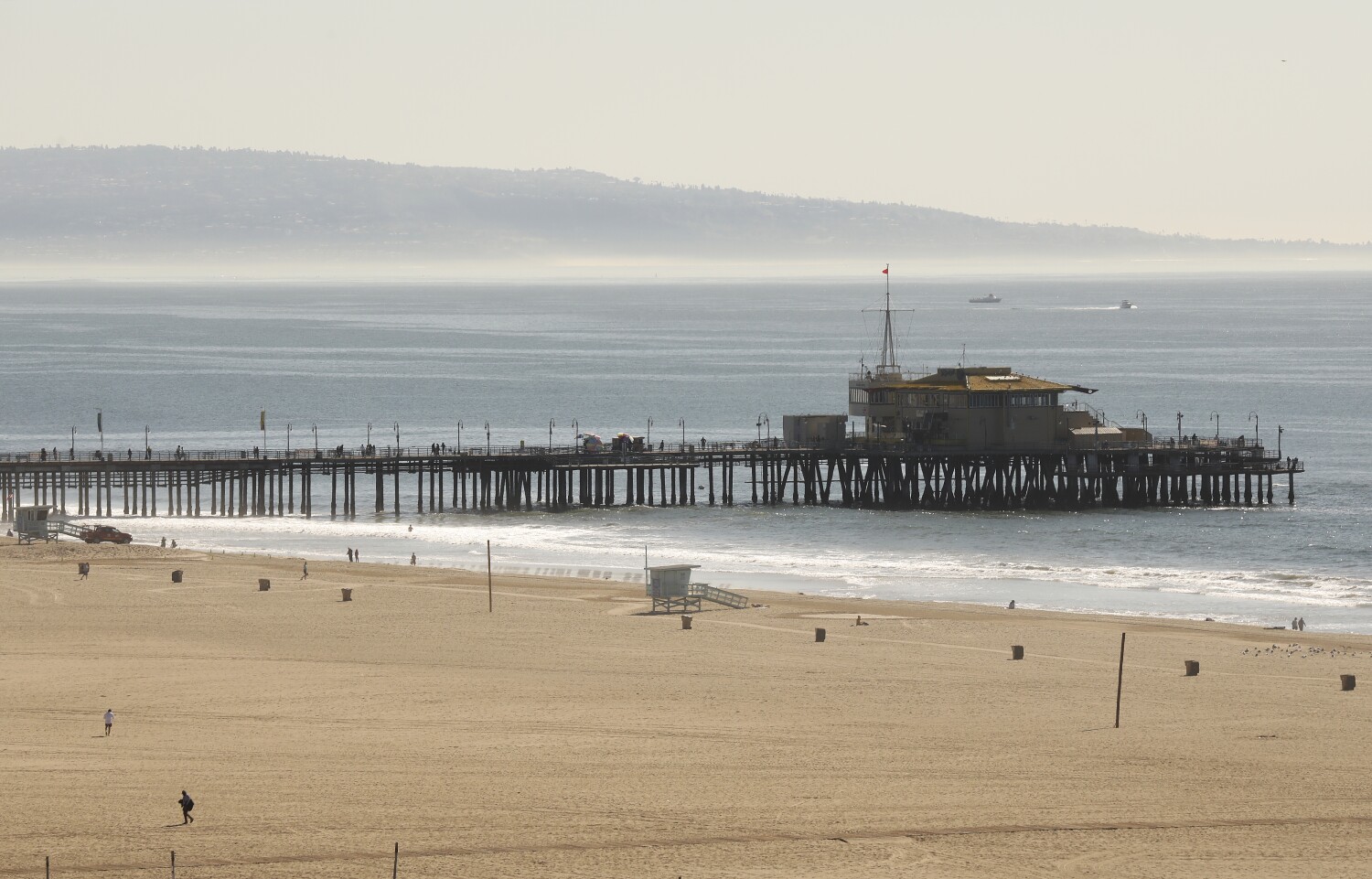 Southern California residents can expect hot, dry conditions this weekend, along with light but persistent winds, which firefighters said played a role in the spread of a Laguna Niguel wildfire this week that burned 200 acres and destroyed 20. multimillion houses.

The warming trend follows several days of below-average temperatures for the region, but mercury will reach 90 years in inland and valley areas on Saturday, according to the National Weather Service.

While winds are expected to be lighter over the weekend than the region has seen in recent days, humidity levels are expected to drop in Los Angeles and Orange counties as Santa Ana winds blow from inland areas to the sea, drying up vegetation in the process, analysts said. The winds that fueled the Laguna Niguel fire were offshore winds.

“Things are really going to dry up on Friday,” said NWS meteorologist Lisa Phillips. “We should have offshore flow that will dry up the region significantly.”

Starting today, temperatures will climb into the 70s and mid-80s in most areas of inland Southern California and jump into the 80s on Friday, according to the forecast.

Temperatures are expected to rise by eight to 12 degrees across much of the region from Friday. Wind gusts are predicted to reach 20 to 25 mph around canyons and foothill areas and up to 25 to 35 mph in mountainous areas. Friday and Saturday are expected to be the hottest days during the warming trend, officials said.

“It’s a brief warm-up and a typical ups and downs event,” said meteorologist James Brotherton of the National Weather Service in San Diego. “This won’t be too extreme, but it will be noticeable after so much cold the last few days.”

On Wednesday night, strong offshore winds hit the coast and helped fan flames that erupted in the coastal fire at Laguna Niguel. The fire quickly spread largely through gusts of wind.

“When you have a fire that’s driven by the wind with significant links from flames that move so fast, the minute the flame hits a house or the embers enter the attic vents, it’s very difficult to control that,” Barta said. “Our firefighters did a great job. Many additional homes could have been lost if we hadn’t gotten there so quickly.”

By Thursday morning, the winds appeared to have abated as firefighters worked to contain the blaze.