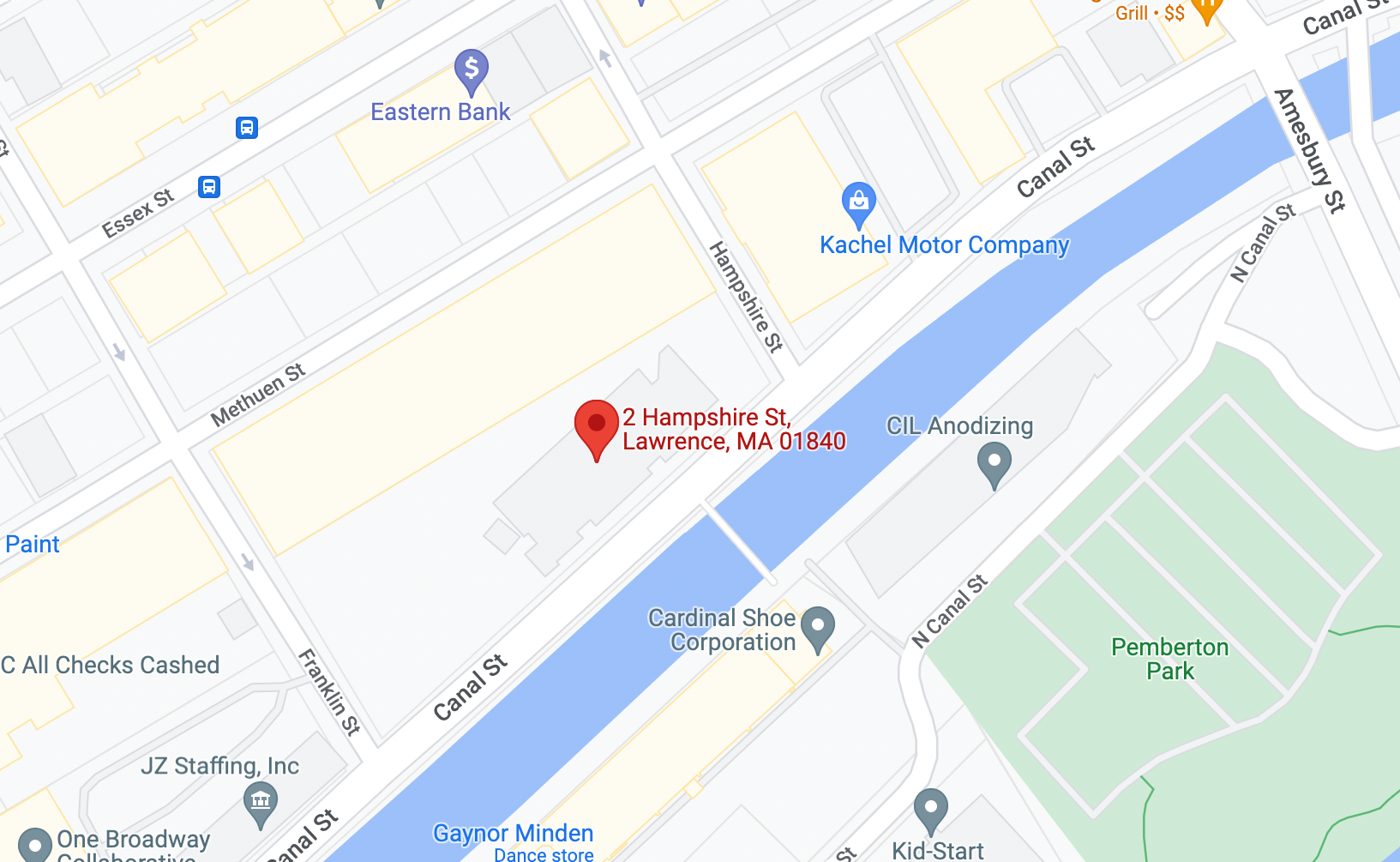 Firefighters rescued a man who was stuck about 80 feet in the air in a boom in Lawrence on Thursday afternoon, firefighters said. The worker, who was an outside contractor, was not injured, officials said. Lawrence firefighters were called to the Verizon building at 2 Hampshire St. at 12:32 pm for a report of a man trapped in a barrier against the building, Lawrence Deputy Fire Chief Kevin Loughlin said in a telephone interview.

Loughlin said the worker, whose identity was not immediately available, was about 80 feet in the air on the boom making an external repair when the machine got stuck. Loughlin explained that a boom is “a mechanical device that rises in the air”, similar to an elevator. The boom can be controlled by either the worker or the ground, Loughlin said, but the machine malfunctioned and the controls stopped working.

Finish the story at BostonGlobe.com.