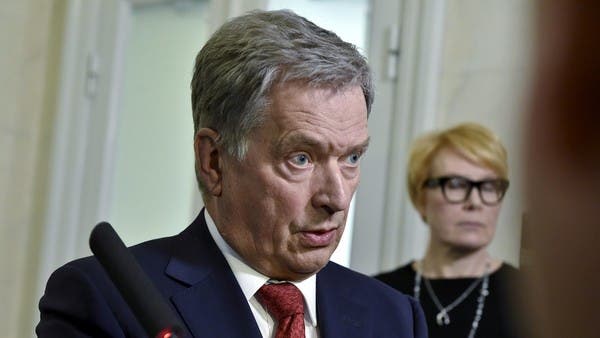 Finland will apply for NATO membership, the Nordic country’s president and prime minister announced on Sunday, as a result of Russia’s invasion of Ukraine.

“Today, the President of the Republic and the Government’s Foreign Policy Committee jointly agreed that Finland will apply for NATO membership, after consultation with parliament. This is a historic day. A new era is opening,” said President Sauli Niinisto.

As a next step, the Finnish parliament will meet on Monday to debate the decision, with current projections showing a large majority of the country’s 200 members of parliament supporting the candidacy.

“Today we have reached an important decision in good cooperation with the government and the president of the republic.

“We hope that the parliament will confirm the decision to apply for NATO membership in the coming days. It will be based on a strong mandate,” said Prime Minister Sanna Marin.

But after its powerful eastern neighbor invaded Ukraine in February, political and public opinion swung dramatically in favor of membership, with the Finnish president and prime minister on Thursday calling for the country to join NATO “without delay.” ”.

Russia has repeatedly warned of the consequences if Helsinki joins the alliance.

Earlier this week, Niinisto told reporters that “joining NATO would not be against anyone.”

He said his response to Russia would be: “You caused this. Look in the mirror.”