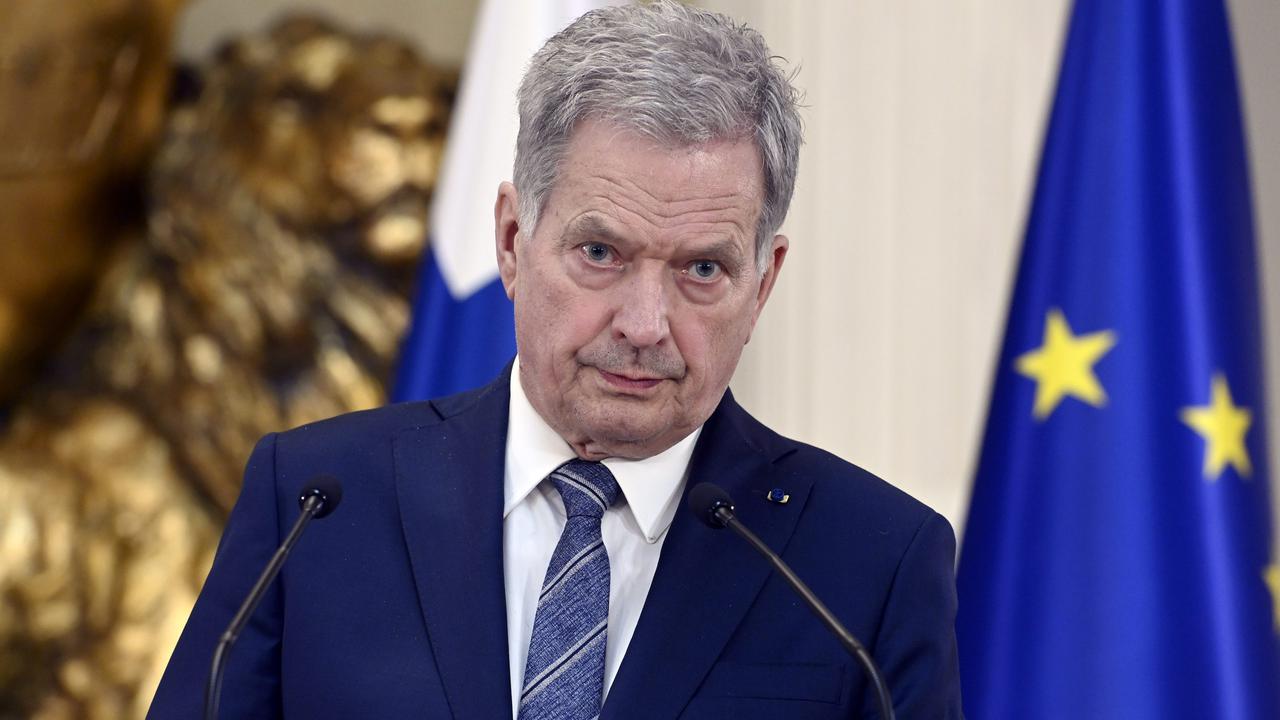 Finnish President Sauli Niinisto confirmed that his country will apply to join the NATO military alliance.

Sunday’s announcement came after Niinisto and Prime Minister Sanna Marin said on Thursday that they were both in favor of NATO membership, in a major policy shift sparked by Russia’s invasion of Ukraine.

Russia, which shares a long land border with Finland, said it would be a mistake for Helsinki to join the transatlantic alliance and that doing so would damage bilateral ties.

“Today, we, the president and the government’s foreign policy committee, have decided together that Finland… will apply for NATO membership,” Niinisto told reporters at the presidential palace in Helsinki on Sunday.

“I, or Finland, are not known for sneaking around and silently disappearing around a corner. It’s better to say straight away what’s already been said, also to the stakeholder and that’s what I wanted to do,” he said of his call on Sunday.