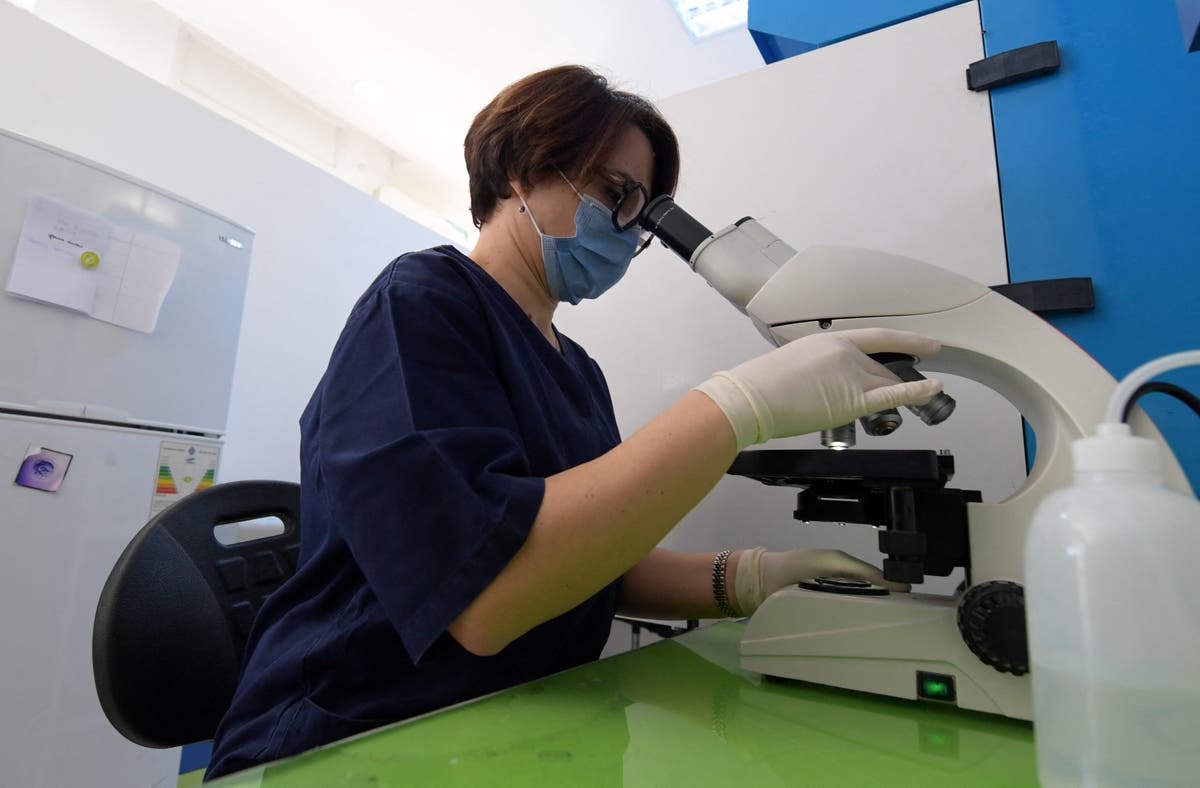 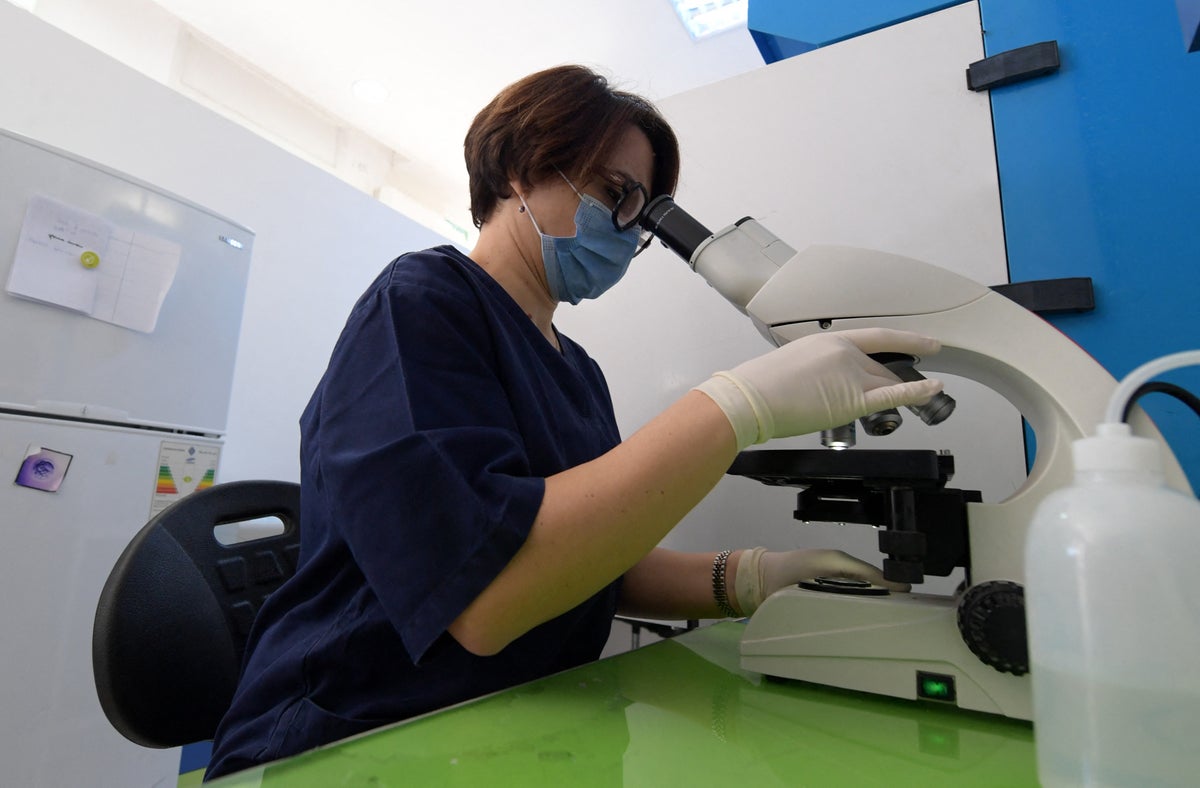 Women in science are less likely to receive authorship credit for the work they do than their male counterparts, a new analysis has revealed.

Women are less likely than men to get credit at all levels of position, with the difference particularly evident in the early stages of their careers, the study showed, published in the journal Nature on Wednesday.

Women are also less likely than men to be named on patents related to projects they both worked on by nearly 60%, even controlling for all factors, said researchers, including those at New York University (NYU) of USA.

“We’ve known for a long time that women publish and patent at a lower rate than men. But since previous data never showed who participated in the research, no one knew why,” said study co-author Julia Lane of NYU.

“There were anecdotes – such as that of Rosalind Franklin, who was denied authorship in a famous Nature article by James Watson and Francis Crick, despite correctly demonstrating the double helix structure of DNA – but there was no evidence,” explained Dr. lane.

In the new study, the scientists analyzed the Umetrics dataset available through the Science and Innovation Research Institute that contained detailed information on sponsored research projects for 52 colleges and universities from 2013 to 2016.

“There is a clear gap between the rate at which women and men are named as co-authors in publications. The gap is strong, persistent and independent of the research field,” said Dr. lane.

Women are less likely to be listed as authors, even in what scientists consider “high-impact” articles, the research said.

“There should never be a credit gap between men and women. But you really don’t want a gap in research that has the biggest impact in a scientific field. This is a major source of concern,” said study co-author Bruce Weinberg of Ohio State University in the US.

“This is consistent with the Rosalind Franklin anecdote. The attribution gap will have clear negative effects on career prospects for women in science. I fear this will discourage young women from pursuing a scientific career,” said Dr. lane.

The researchers also included a complementary source of data from a survey of more than 2,400 scientists in their analysis.

It revealed that women and other historically marginalized groups often go to significantly greater lengths to have their scientific contributions recognized.

The researchers said that 43% of the women interviewed said they had been excluded from a scientific article they contributed to, compared with 38% of the men.

Women are also more likely than men to report that others have underestimated their contributions and that they have faced discrimination, stereotypes and prejudice, the study noted.

“Be woman [means] that you often contribute in one way or another to science, but unless you shout it out or make a strong point, our contributions are often underestimated,” said one survey respondent.