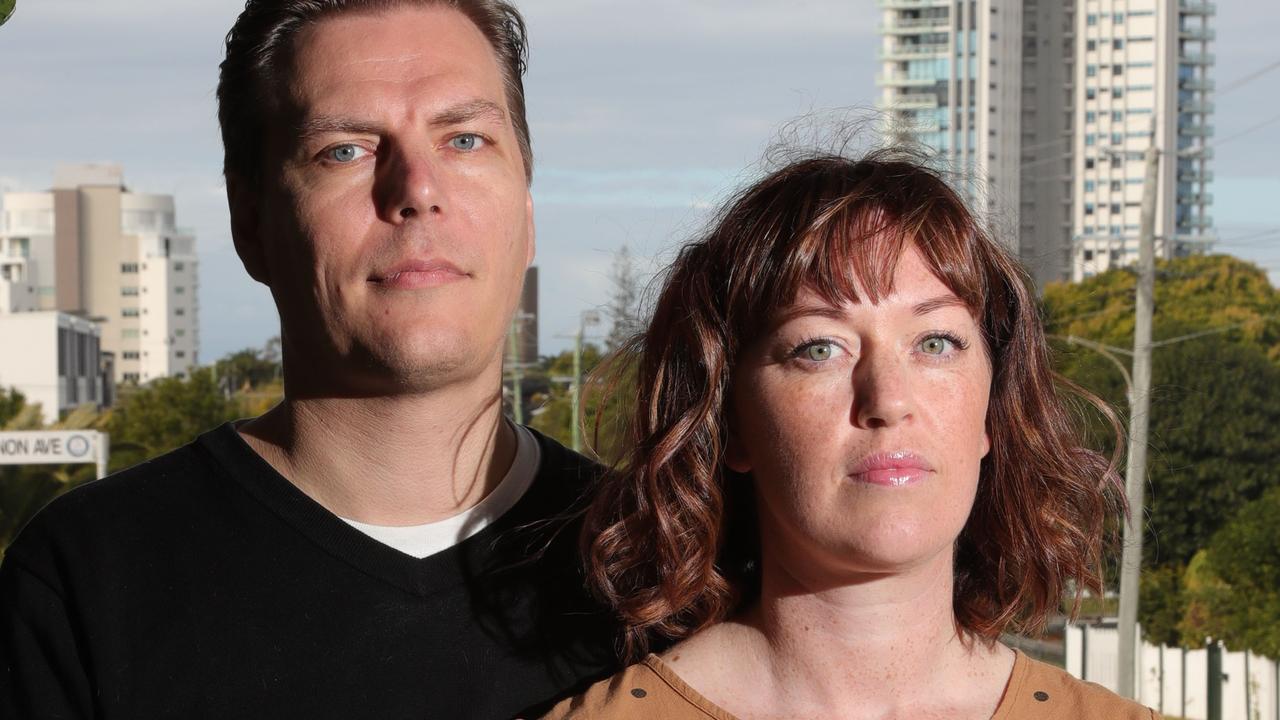 The results are in the Bulletin’s 2022 federal election poll — including some surprising revelations about the voting habits of Gold Coasters. WHAT DID YOU SAY

Most Gold Coasters have already decided who they will vote for with 13 days left until Australians go to the polls.

This is in line with the Bulletin’s 2022 Federal Election poll, which also found that more respondents planned to vote early or by post rather than on Election Day.

Of the 220 respondents, the overwhelming majority said the cost of living and the economy were the most important issues for them in this federal election.

Griffith University political analyst Paul Williams said the cost of living is proving to be the top issue for voters, even among affluent Gold Coast voters.

He said infrastructure and transportation are also critical issues for Gold Coasters.

“Infrastructure is always important, especially for growth areas like the coast and especially in preparation for the Olympic Games,” said the political analyst.

“Many voters on the Gold Coast feel they are the poor cousins ​​when it comes to transportation outside of Brisbane.

“So they will be looking for a community government that can work with the state government and city council to provide world-class, capital-standard public transport and more roads because the city is getting very congested.”

The Doctor. Williams noted that previous voter surveys conducted found that 80 percent of Australians voted for politics and 20 percent voted for leadership.

He said it was “plausible” that most people would vote before polling day on May 21, as this trend was seen during Queensland’s 2020 election.

He added that a record number of votes would flow to smaller, independent parties in the Gold Coast seats.

The Bulletin compiled the free, anonymous election poll to hear from readers about what federal issues they think our politicians should fight.

The survey included 16 questions covering everything from past and current voting habits, to election issues and the performance of incumbent federal deputies.

The poll results will complement the Bulletin’s electoral coverage over the next two weeks.

Despite already being homeowners, labrador couple Jens and Jenna Schroder say the cost of living and “crazy” rent increases are on their minds ahead of the election.

As the administrator of a local Facebook community group, Schroder saw firsthand the real impact of rising rent, fuel and groceries costs.

“People are struggling to put a roof over their heads and are sleeping in their cars,” she said.

The Labrador resident said she was particularly disappointed by Prime Minister Scott Morrison’s comments that those who could not afford high rents should buy a home.

Schroder said he had already decided which party he would vote for and would likely vote early. “I love election day. In the last election I worked on the polls, which is always interesting.”

The election campaign is in full swing – which means lots of democratic sausages, polies out and to spruce up your credentials and those dreaded political ads.

To complement this year’s Bulletin election coverage, we wanted to hear from you, the people, what federal issues you think our polls should be fighting.

After all, they are the ones we choose to represent us, vote on issues that affect us and decide the laws that govern us.

We prepared a survey to find out with Bulletin readers what is most important in preparing for the 2022 federal elections.

Be sure to keep an eye on our website early next week for an article on the results.

If you believe we have missed an important federal issue for our region, please email [email protected] with 100 words about why this issue is important to you.

While you’re here, check out our definitive guide to federal seats and their candidates on the Gold Coast.

You can read our ongoing coverage of the election campaign here.

And lawmakers and candidates from major and minor parties will be asked by the business community about their policies and plans for the next three years at an election breakfast held at The Star Gold Coast this Thursday from 7 am to 9 am.

Co-hosted by the Gold Coast Bulletin and the Gold Coast Central Chamber of Commerce, it will be the first time during the six-week campaign that most candidates will appear on stage together ahead of the May 21 vote.

Breakfast will be streamed live via: www.goldcoastbulletin.com.au.