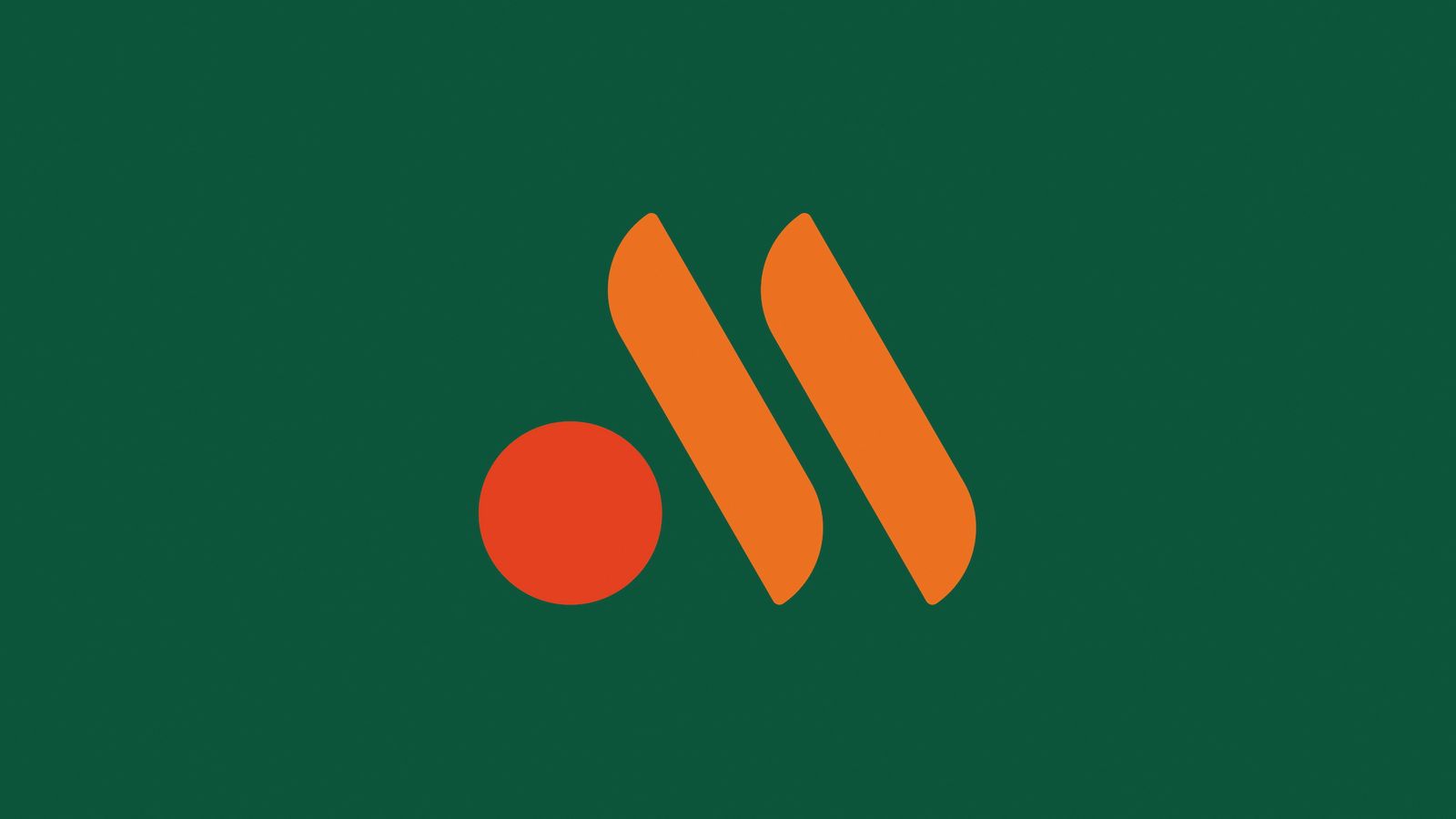 The fast-food chain that will replace McDonald’s in Russia unveiled its new logo ahead of the reopening of restaurants on Sunday.

The new branding includes a circle and two lines to represent a hamburger and fries, against a green background.

The PBO System took over the management of the former McDonald’s restaurants after the company withdrew from Russia because of the Ukraine war.

The network will operate under a new name, which has not yet been approved, and will also feature new menu names.

Possible options under consideration are believed to include “Tot Samyi” – which translates to “the same” – and “Svobodnaya Kassa”, which means cash register available, according to The Moscow Times.

“The green background of the logo symbolizes the quality of products and services our guests are used to,” said a spokesperson for the System.

“The logo will be used in the advertising campaign we are launching today.”

McDonalds suspended operation of its Russian stores on March 14 before announcing it was leaving Russia on May 16, becoming one of the biggest global brands to leave the country.

Businessman Alexander Govor, who already owns 25 restaurants in Siberia, has agreed to buy all 847 McDonald’s branches.

Govor agreed to keep all of the company’s 62,000 Russian employees on equal terms for at least two years.

The sale, for an undisclosed amount, comes after McDonalds has been trading in Russia for more than three decades.