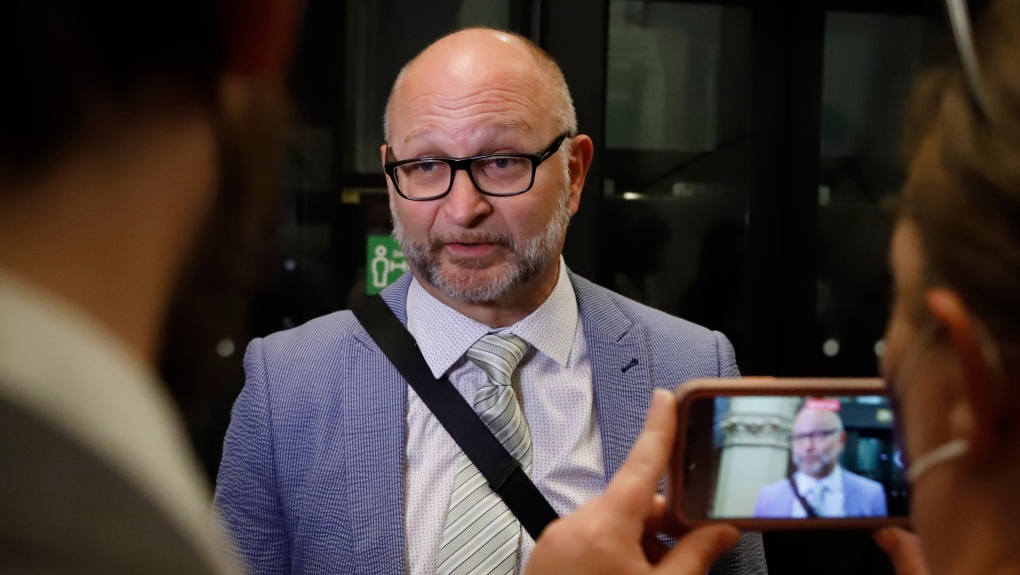 The House of Commons today passed the Liberal government’s “extreme intoxication” bill, after agreeing yesterday to rush its passage.

The Senate can now move at any time to follow a similar process and pass Bill C-28 at all stages through a unanimous motion.

But during a Tuesday-night commission to study the bill’s substance, several senators raised serious concerns with Justice Minister David Lametti, expressing uncertainty about his willingness to stamp the bill without further scrutiny.

The bill would amend the Penal Code to create criminal liability in cases of violent crimes where the offender can prove he was “in a state of negligent self-induced extreme intoxication”.

The new language would replace a similar provision that the Supreme Court struck down as unconstitutional in May.

In its motion to pass the bill, the House agreed to stipulate that its justice committee would study its implementation in depth this fall, a move that Lametti said was available to senators as well.


This report by The Canadian Press was first published on June 22, 2022.