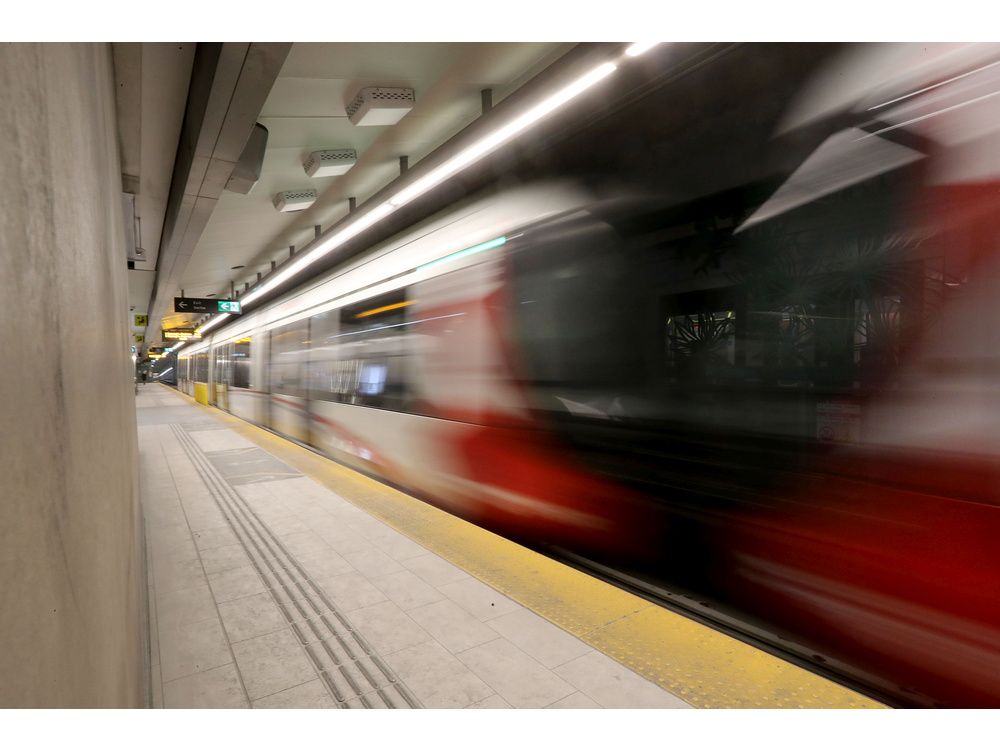 Everyone knew that Ottawa’s LRT system wouldn’t work well from the start—everyone, it seems, except customers on the go.

There was more evidence fed into the LRT inquiry on Wednesday that hammered home an accepted reality within the project: the $2.2 billion Confederation Line would be in trouble from the start.

The eighth day of the investigation started with the Alstom project manager who oversaw the train manufacturer’s role on the Ottawa VLT.

Until the end of 2021, Bertrand Bouteloup supervised Alstom’s LRT projects in Canada, including those in Ottawa.

The aftermath of the LRT system’s launch in September 2019 was “well known to everyone” and there was tension until the system was delivered to the city, Bouteloup said.

According to Bouteloup’s evidence, Alstom confirmed that the trains met the safety requirements for transporting passengers, but this did not mean that the LRT system would work perfectly at the start of operations, and it appeared that all interested parties were aware of this, including the Rideau Transit Group (RTG) and the city.

However, Bouteloup said the outstanding shortcomings did not have to block the delivery of the tram to the city.

Reports produced by Alstom tracked the number and type of major “events” on Citadis Spirit trains before delivery on 30 August 2019.

During pre-delivery tests, between August 3 and 26, 145 events took place, mainly related to communication systems such as video recording and passenger information displays. A camera issue has been resolved by placing observers on station platforms.

There were also events related to mechanical brakes, tension and traction and air supply.

Another report for the period between 2 and 7 September, just before the opening of the VLT system on 14 September, recorded 42 events.

Bouteloup said he ideally expects a mature system to only generate a few events a day, but that week in September had between two and 10 events a day.

There were hesitations about the launch process more than a year before the Confederacy Line opened to the public.

Bouteloup said Alstom was trying to convince its customer in early 2018 to adopt a “progressive way” to launch the tram system by gradually increasing the number of trains on the line. Ottawa Light Rail Transit Constructors, RTG’s construction and design affiliate, would not accept.

“We would immediately go into full service. That was the response we got,” Bouteloup said.

As a project manager, Bouteloup tried to keep worker morale high while allowing managers to absorb the stress generated by contract and schedule requirements.

Alstom was at the center of conversations about the tram project when the public began to speculate about the state of the trains.

“I didn’t want the team to get discouraged,” Bouteloup said.

RTG was contracted to have 15 trains available for peak service on opening day, but the number was reduced to 13 trains during the testing period prior to delivery of the system to the city.

Demand on the tram system brought immediate challenges, even with the reduction in trains needed at the start of operations.

Bouteloup, who oversaw the supply of vehicles for the project, said the company’s maintenance division knew of the workload that was coming to the rails after delivery. Alstom is the main maintenance subcontractor for the VLT system.

“There was no secret between them and us,” Bouteloup said.

Mike Palmer, Jonathan Hulse and Thomas Fodor of Parsons were contracted by the city to consult on Light Rail, including in the areas of operational readiness, maintenance readiness and safety.

All three consultants testified that they knew there would be reliability issues when the LRT system came into service.

Hulse said he believed the vehicles needed to go through a period of “reliability growth” and that the tests were not thorough enough.

On the positive side, Palmer said the OC Transpo team learning the ropes of an LRT system under difficult circumstances was “impressive” and excited to get to work.

However, consultants saw warning signs with the work of RTG’s contractors, including on systems integration, which the commission of inquiry found to be a major challenge during the project.

Fodor recalled that he was monitoring the yard control center’s maintenance operations during the test and it was clear that RTG had problems keeping the trains running on the main line. The maintenance team was overwhelmed by trains coming back for repairs.

“We realized, ‘We have a problem,’” Fodor said.

The public can watch VLT inquiry hearings on video screens installed in the University of Ottawa’s Fauteux Hall, online at www.ottawalrtpublicinquiry.ca or on Rogers TV (channels 470 in English and 471 in French).

On Thursday, the marked witnesses are Richard Holder, director of engineering at OC Transpo, who was manager of the city’s railway construction office, and Monica Sechiari, independent certifier of Grupo Altus’ tram project.