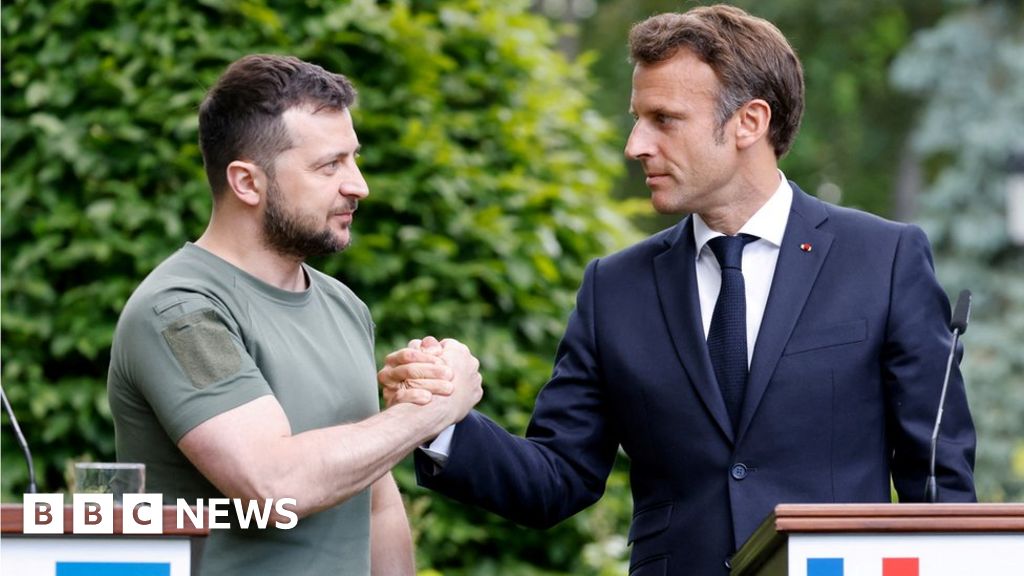 The French leader suggested that the community could include countries hoping to join the EU, such as Ukraine and the Western Balkan states, or even those that have left, which currently only include the UK. However, several EU diplomats dismissed the idea as incomplete. The UK left the European Union in 2020.