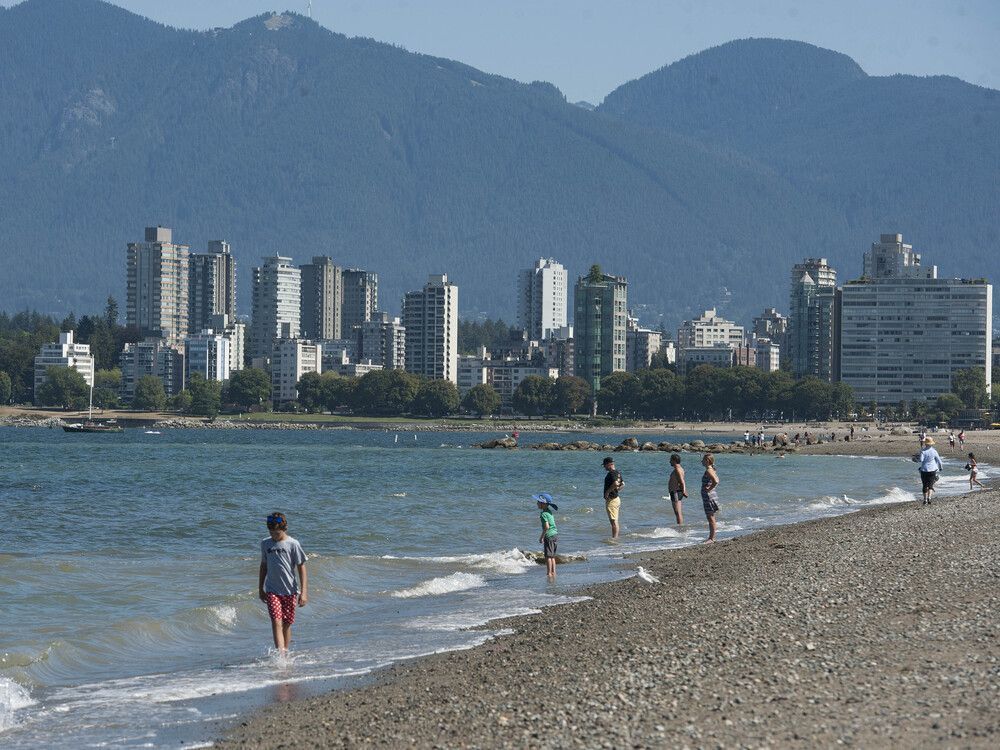 Environment Canada says warmer-than-average weather is expected to start on Friday and last through Tuesday.

Environment Canada has issued special weather statements for most of British Columbia, with temperatures forecast to hit 30 degrees across the province this week.

He says warmer-than-average weather is expected to start on Friday and last through Tuesday.

Temperatures are expected to climb into the low to mid 30’s in the Interior, low 30’s on the Lower Mainland and Sea to Sky, and high 20’s on Vancouver Island and the Sunshine Coast.

The province’s Ministry of Public Security says in a statement that a heat alert is not planned, but residents should be prepared.

He is warning people to watch for symptoms such as dizziness or fainting, nausea or vomiting, confusion, headache, rapid breathing and heart rate, extreme thirst, and decreased urination.

The ministry says local authorities and First Nations are prepared to activate their heating plans, which could include setting up cooling centers, distributing bottled water and carrying out wellness checks.

More news, less announcements: Our in-depth journalism is made possible by the support of our subscribers. For just $3.50 a week, you can get unlimited, ad-lite access to The Vancouver Sun, The Province, National Post and 13 other Canadian news sites. Support us by subscribing today: The Vancouver Sun | The province.