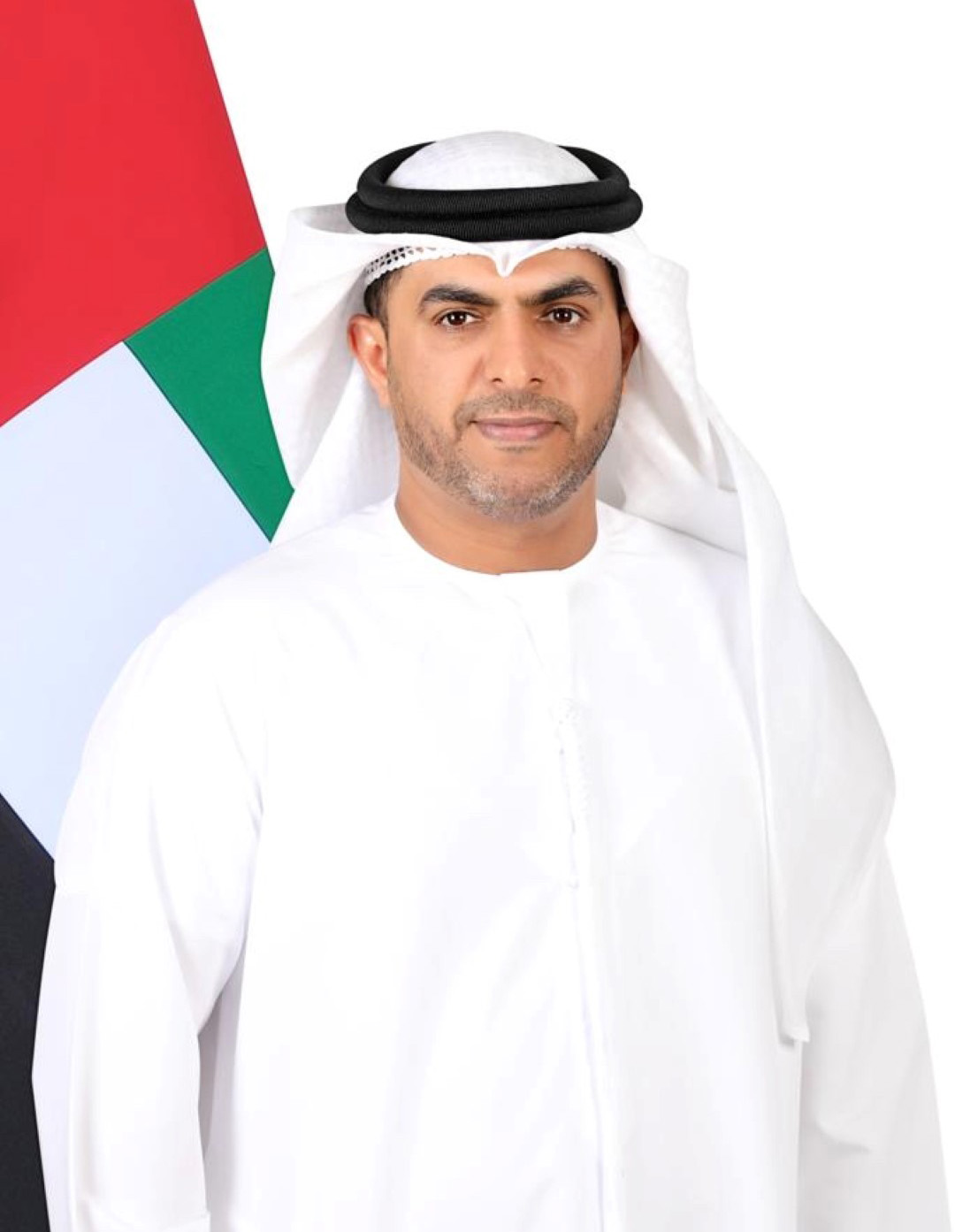 ABU DHABI, 14 May / WAM / His Excellency Abdullah bin Sultan bin Awad Al Nuaimi, Minister of Justice, said that the election of His Highness Sheikh Mohamed bin Zayed Al Nahyan, “may God protect him”, as the State President confirms the confidence of Their Highnesses, members of the Supreme Council of the Union and the people of the United Arab Emirates, in the leadership of Their Highness towards a new stage of growth, prosperity and development.

In his speech, His Excellency added: “On my behalf and on behalf of all the officials of the Ministry of Justice, we congratulate His Highness Sheikh Mohamed bin Zayed Al Nahyan, may God protect him, on his election as President of the State, and we renew the alliance and loyalty to His Highness”, emphasizing that His Highness is an extension of the values ​​and principles established by the late founding father. Sheikh Zayed bin Sultan Al Nahyan, may God rest his soul.

He emphasized that His Highness possesses exceptional wisdom that has contributed to the UAE’s progress and development to be a leading business center and an influential force on the international stage.