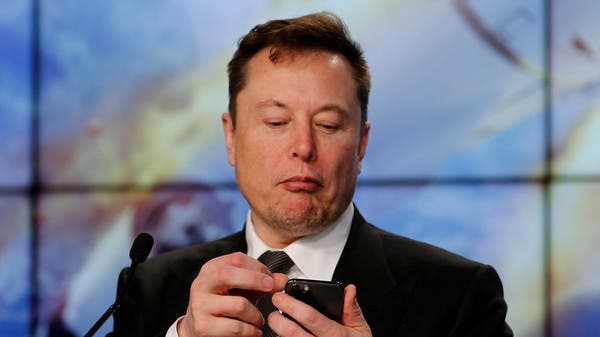 Elon Musk tweeted Saturday that Twitter’s legal team accused him of violating a confidentiality agreement by revealing that the sample size for the social media platform’s checks on automated users was 100.

“Twitter Legal just called to complain that I violated their NDA by revealing that the bot verification sample size is 100!” tweeted Musk, CEO of electric car maker Tesla Inc.

Musk said Friday that his $44 billion cash deal with Twitter was “temporarily on hold” as he waits for the social media company to provide data on the proportion of its fake accounts. He later added that he remained committed to the deal.

Explanator: What are these spam bots that Elon Musk promised to defeat or die trying?

Musk says $44 billion deal with Twitter is on hold

Managing Twitter Can Be Much Harder Than Elon Musk Thinks