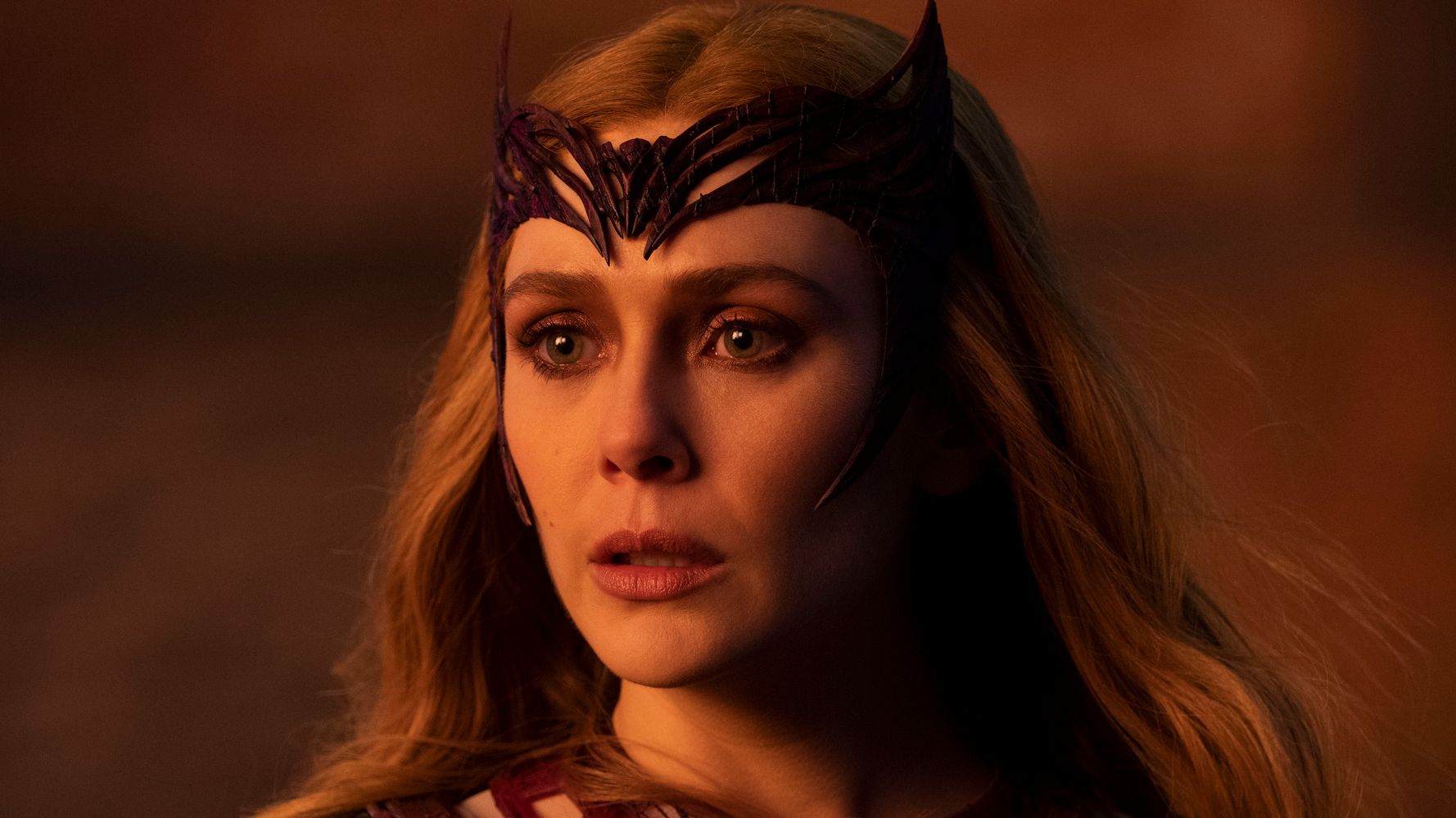 The Scarlet Witch’s wrath can be deadly, but Elizabeth Olsen says she only gets “a little grumpy” when people criticize Marvel movies.

While absolutely no one needs to feel bad for a studio making billions at the box office, the Marvel Cinematic Universe has drawn a handful of high-profile detractors in recent years, including directors Martin Scorsese, Denis Villeneuve and Jane Campion, who all essentially put the cinema at your feet.

Olsen — who has appeared in a number of Marvel projects since 2015, including the recent “Doctor Strange” sequel — understands the feedback, but she’s also bucking those who make superhero movies “seem like a minor kind of art.”

“I’m not saying we’re making indie art films, but I think it takes away from our team, which annoys me,” she said in a new interview with The Independent. “These are some of the most amazing set designers, costume designers, camera operators – I feel like belittling them with that kind of criticism takes away all the people who make award-winning films, who also work on these projects.”

“From an actor’s point of view, whatever it is, I understand; I totally understand that there’s a different kind of performance going on,” she continued. “But I think throwing Marvel under the bus takes hundreds of very talented people off the team. That’s where I get a little grumpy about it.”

Olsen began in a string of critically acclaimed independent films, including her big-screen debut in the 2011 thriller “Martha Marcy May Marlene,” before moving on to big-budget films and special effects.

His latest Marvel blockbuster, “Doctor Strange in the Multiverse of Madness,” hits theaters this weekend with an estimated $185 million in ticket sales, the biggest opening of any film in 2022.

As for whether she’ll go back to her roots, Olsen has learned to keep her options open and enemies out of her mind, adding that she’s ready to play in the Marvel sandbox again as long as “there’s a good idea attached to it.” .

Noting that she was initially only signed to appear in two films and a cameo, Olsen said, “It continues to come as a surprise when they want to use me for more projects.”

The next step for the actor, however, is a project coming from an entirely different genre.

Olsen is set to star in “Love and Death,” an HBO Max limited series from writer and executive producer David E. Kelley about the true and very macabre story of Texas housewife Candy Montgomery, who notoriously killed her church best friend with a Axe.