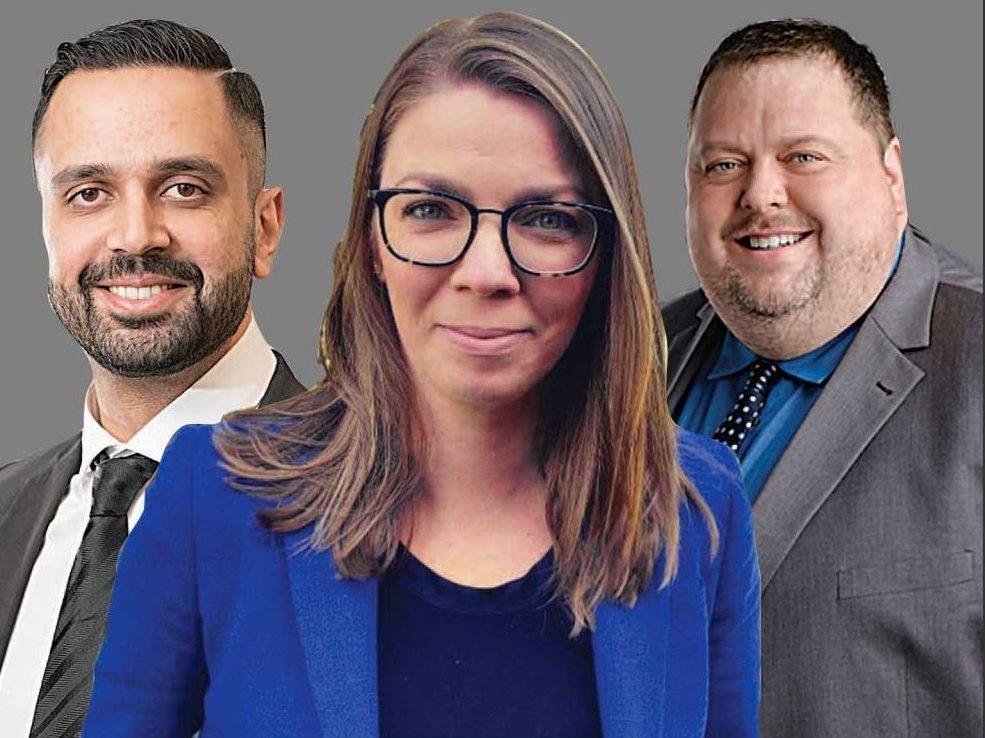 The Toronto sun The Ontario election campaign panel features a trio of political strategists who offer their insights and perspectives on the big issues.

Our last topic: Promises, promises, promises. The past few days have seen, among other promises, the NDP proposing provincial dental care, the Liberals’ speech bringing back the optional Grade 13, and the PCs reiterating their plans to build Hwy 413. Which recent campaign announcements will resonate with voters the most? ?

In election campaigns, we are used to seeing promises being thrown around. In the first week of this election, we have already seen this from the three main parties. But when most voters look at these promises, experience tells me they judge them based on the likelihood that that promise will actually be fulfilled.

Using this standard to judge the promises made so far in this campaign, the NDP’s plan for provincial dental care rises to the top of the list. With the feds already announcing their intention to fund nationwide dental care, a Horwath NDP government already has a willing partner in Ottawa prepared to bring dollars to the table to fund this important policy.

This brings dental care from campaign promise to political reality quickly, something neither PCs nor liberals can say about their featured promises of the week. Voters realize this and factor it into their vote.

— Cam Holmstrom is Métis, originally from Kenora, and is now a consultant for the Ottawa-based Bluesky Strategy Group.

The Liberal platform has a huge hole in the middle: the cost. We have no idea how much your promises would cost. But what we do know, is like your years of broken promises, they’re not good for that.

Andrea Horwath ended the week finally finding out about the housing crisis in Ontario, but her plan has absolutely no details on how she would increase the supply. Doug Ford has a plan to build over 1.5 million homes in the next 10 years.

Hwy. 413 and the extension of the GO rail line to Bowmanville are big infrastructure promises from conservative leader Doug Ford this week. And they’re based on the elimination of tolls on Hwys. 412 and 418, and extending the two-way GO train service throughout the day. These measures will help workers get home faster, giving them more time with their children. I think that’s what really resonates with Ontarians.

— Melanie Paradis is a veteran conservative activist and 2nd Vice President of the PC Party of Ontario.

Liberals focused heavily on education this week with a message about hiring 10,000 more teachers, capping class sizes at 20 students to improve the attention each child receives, and providing Grade 13 choice for students who feel they have missed out on opportunities. significant learning experiences during the pandemic.

This is a smart policy approach, as the situation for schools has been dire over the last couple of years due to unpredictable schedule changes due to Covid outbreaks, being disconnected from peers in a virtual environment, and ultimately losing tutoring from outside teachers. classrooms that students normally trust.

This is aimed at parents who have put a lot of thought into their children’s education, but also to ensure students are prepared for post-secondary life, academics and jobs. Liberals are making education a central pillar of their campaign because it’s been a problem poorly addressed by PCs and parents want solutions.

— Muhammad Ali is a senior consultant at Crestview Strategy, a political commentator and former liberal political official who has been involved in federal, provincial and municipal elections.