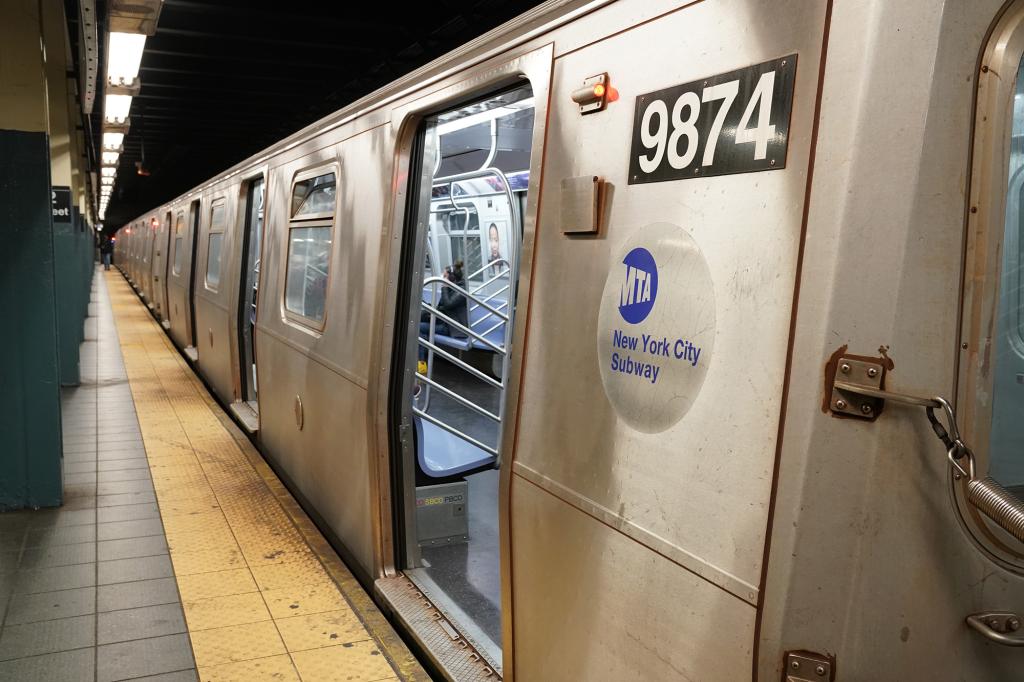 An elderly man was punched in the face on Saturday in an unprovoked attack at a Queens subway station.

The 79-year-old man was knocked to the ground and hit his head in the attack, which took place around 2:30 pm at 7 Junction Boulevard train station in Corona, police said.

The victim was taken to Elmhurst Hospital in stable condition. No one was arrested, according to police.