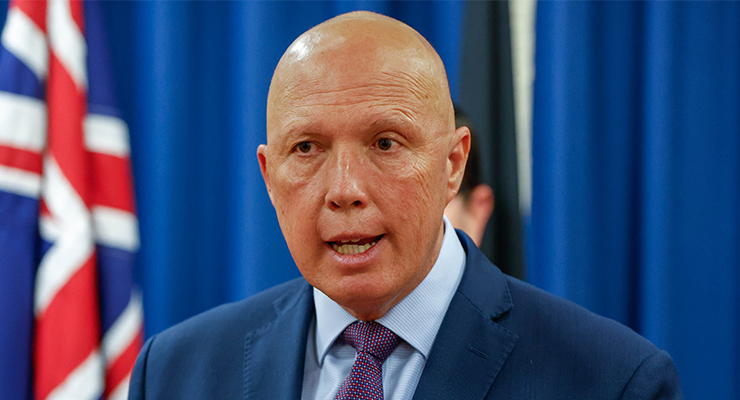 For a senior minister in a government that 1) persecuted Witness K and Bernard Collaery, 2) passed laws preventing intelligence officials from revealing crimes, and 3) prosecuted whistleblowers and had journalists raided after embarrassing leaks, Peter Dutton suddenly showed commendable commitment to get rid of the shackles of secrecy. 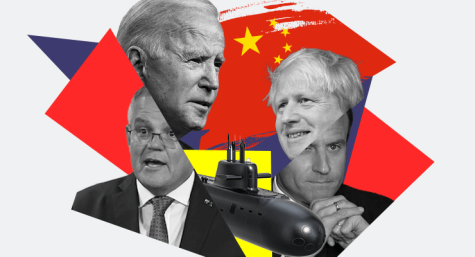 The opposition leader is now under attack from the government and the defense commentator for daring to reveal that as defense minister he expected the United States to deliver not one but two Virginia-class nuclear submarines to Australia by 2030.

These vessels take around six to seven years to build, so we are talking about vessels that are already under construction. The US Navy’s views on this idea are unknown, but presumably not particularly positive. The boats would also have to come with their own American crews, as our sailors don’t know how to operate a nuclear-powered vessel.

Defense Minister Richard Marles attacked Dutton for harming the national interest with his “lax” remarks. Defense industry experts scoffed at the idea that the Americans would degrade their own ability to give Australia two attack submarines with wheels. Another academic declared himself astonished—“astonished!” as Mike Carlton’s Rox Messup would say—that Dutton had made the remarks.

Get FREE Crikey in your inbox every morning of the week with Crikey worm.

Maybe it’s something about submarines that brings out this kind of leaky behavior. Recall that in 2016, Tony Abbott had to angrily deny that he had delivered a draft of a secret white paper on submarines to Greg Sheridan after he was dropped as a PM – a document purported to show that the contract subs of the Naval Group had been postponed. Abbott also declared himself astonished – “astonished!” — in that decision.

It is therefore admirable of Dutton to put his name on the claims and eliminate the middleman — an action presumably necessary given the fact that Sheridan has been kicking the life out of the nuclear submarine decision from the moment it was announced. 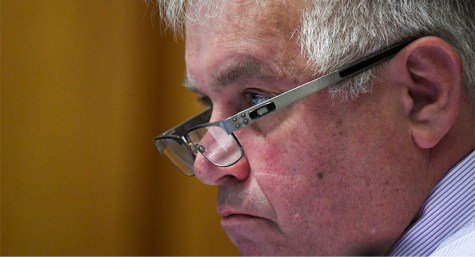 As always, hypocrisy is a standard part of politics, and it’s amazing the transformation that can take place when one enters the refined world of a ministerial process and the cloying embrace of confidential briefings—and exits it. We now hope that Dutton will ask that Collaery’s indictment not be charged, Julian Assange returned home and an end to David McBride’s indictment.

But sometimes hypocrisy is useful for more than just the hypocrite. With all the secrecy surrounding the successive undersea decisions, what exactly was achieved? At least $4 billion wasted. Allies – first Japan, then France – upset or enraged. Confused allies. And, apparently, a colossal hole in our undersea capability looming in the 2030s and 2040s. All these brilliant achievements were secured behind closed doors, with everyone sworn to secrecy and with little public debate before decisions are served up for media consumption, carefully staged to fit the government’s political agenda.

The idea that large acquisitions that will have dramatic fiscal consequences — in this case, well over $100 billion — and shape our strategic capabilities for generations should be publicly debated before announcements are made seems anathema to the national security industry. In his own way, Dutton struck a blow to proper public debate. before we committed more money to what appears to be a bottomless ocean trench of naval purchases.