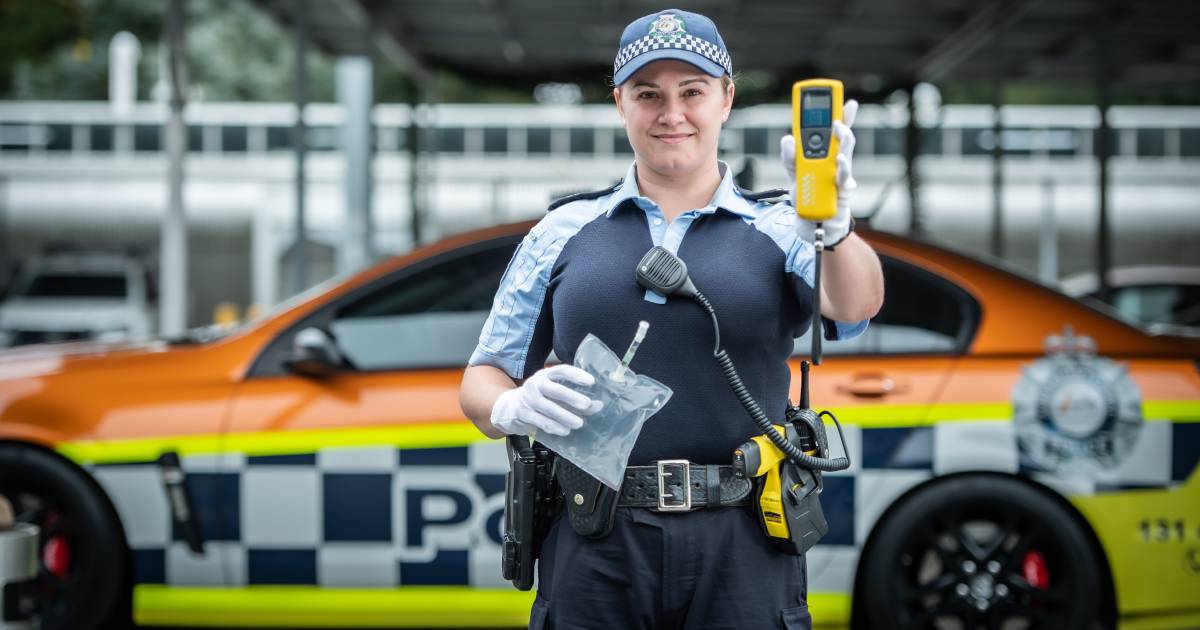 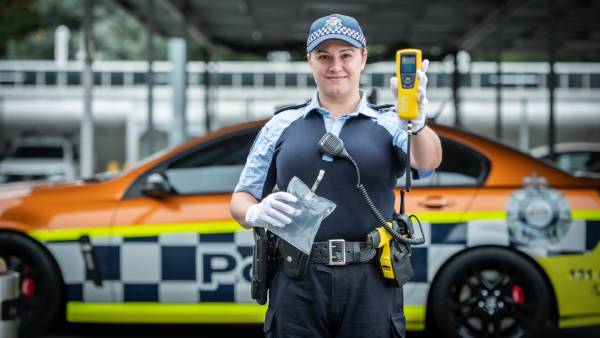 In the run-up to the performance, a police officer and three “civilians” from the Department of the Interior were on the roads of Canberra, stopping drivers, asking them to “blow up the bag” to test the equipment, while at the same time questioning them. them about how much they generally drank before driving, and what they thought of the proposed new laws.