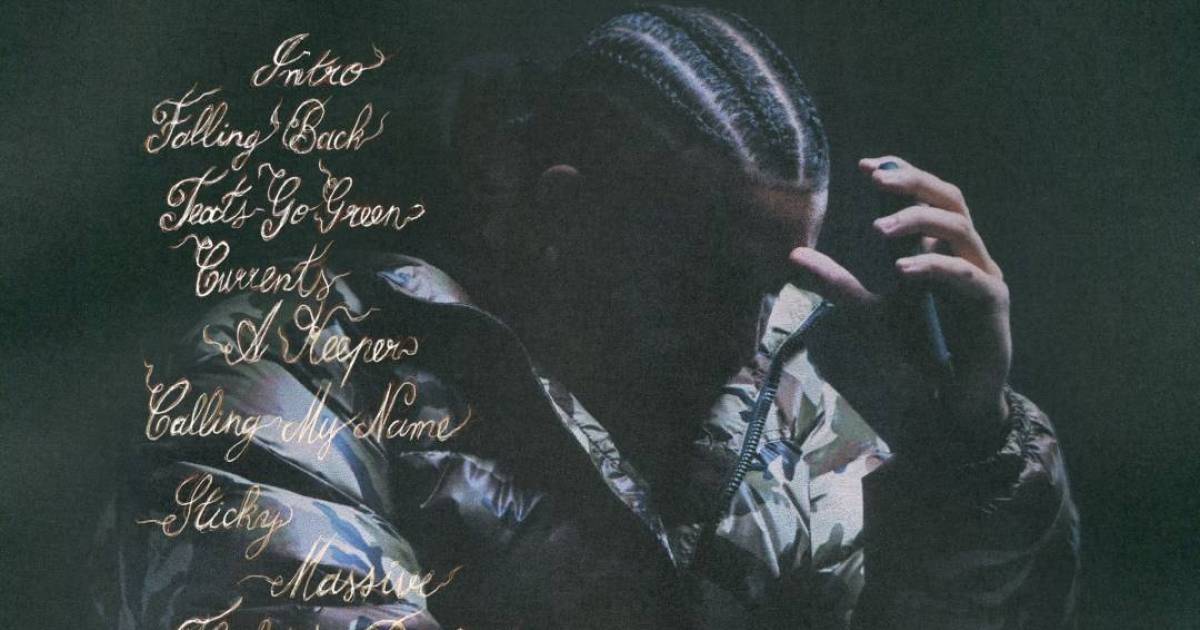 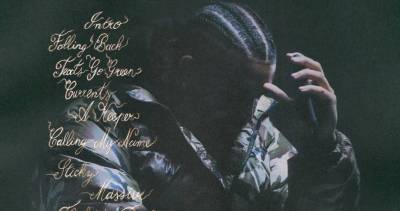 Drake has taken polygamy to a new level in his newest video.

It is one of the tracks on Drake’s seventh solo album, honestly it doesn’t matterwhich the Toronto singer just released with little notice.

The album immediately shot to the top of the Apple Music charts in the US.

Check out the video below.

honestly it doesn’t matter is being advertised as a dance album.

This has angered some of Drake’s rap fans, who are venting their displeasure on social media.

In some ways, they’re reacting like Bob Dylan’s folk music lovers did when Dylan started playing electric guitar at the Newport Folk Festival in 1965.

Dylan’s decision to play “Like a Rolling Stone” and “Mr. Tambourine Man” was met with boos by some in the crowd who felt he had sold out.

But Dylan’s turn in a new direction was in keeping with the times and kept him relevant for many years to come.

Here are some reactions to Drake’s new record – good and bad.