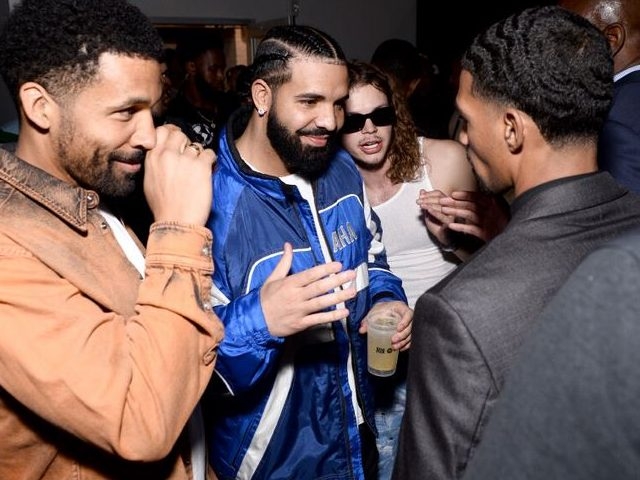 You can take the kid out of Toronto, but you can’t take Toronto out of the kid.

Drizzy told NBC Sports interviewer Rutledge Wood he was there to support fellow rapper and Louisville native Jack Harlow after they just released a new single called Churchill Downs, named after the famous racetrack where the Kentucky Derby is held.

“It reminds me of the first moments (in my career) as the same thing I did for a city (like Toronto) that, at the time, really needed that energy boost, that recognition,” Drake said.

“I was referencing it as my first OVO Fest (in 2010). I was blessed enough to have two amazing artists (Jay Z, Emimen) come to support me. It just took me. I had to show up. I’m so proud of this guy. And we are drunk!”

Wood previously asked Harlow if the duo was shooting a video at the location on Saturday.

The two rappers joked that they had no choice but to bet on Happy Jack, who later placed 14th in the Derby’s 20-horse field.

“If there was Happy Aubrey, we would run too.”