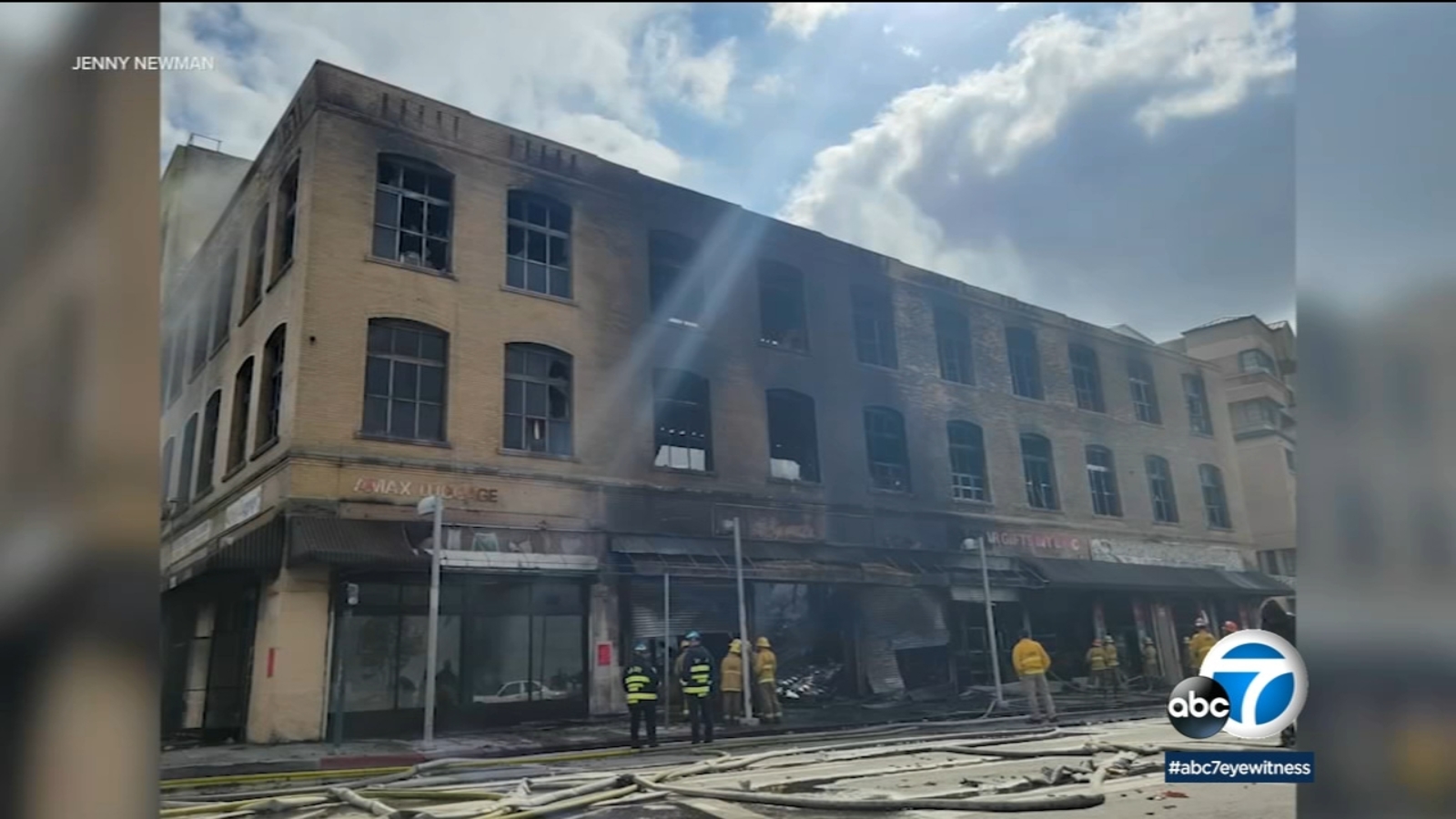 Little Tokyo Art Complex had a fire a year ago that set the studios of many artists on fire.

“As an artist whose work revolves around identity, I felt like 15 years of my life were erased in an instant,” said artist Emily Eunnuri Lee Dobbs.

Artists say the fire snuffed out years of their work and supplies.

Now, 11 artists who had spaces on the building’s second and third floors are filing a lawsuit against the building’s owner, L for Lofts LLC, and Wilfred Yang, an agent.

“We presented the lawsuit in part to investigate why exactly it started. What we do know is that there was a big fire, maybe it started with an explosion early in the morning of the day of the fire. About 150 LAFD firefighters came outside and the fire basically burned down the entire building from the first to the third floors,” said attorney Cyrus Shahriari.

Shahriari says that if the building had had certain fire prevention measures in place, the severity of the fire could have been different. At this time, there is no specific dollar amount for the process.

“We’re talking tens and hundreds of thousands of dollars in real supplies that were lost to my customers,” Shahriari said.

He says in his complaint, they mention a previous fire outside the building, and he also says that some of his customers have raised specific concerns with the building’s owners about fire measures.

Now, their customers say they are making progress, but it hasn’t been easy.

“You know when you’re an immigrant you come and start over all the time and I had to start over,” said artist Hedy Torres.

We reached out to Yang for a comment but had no response.