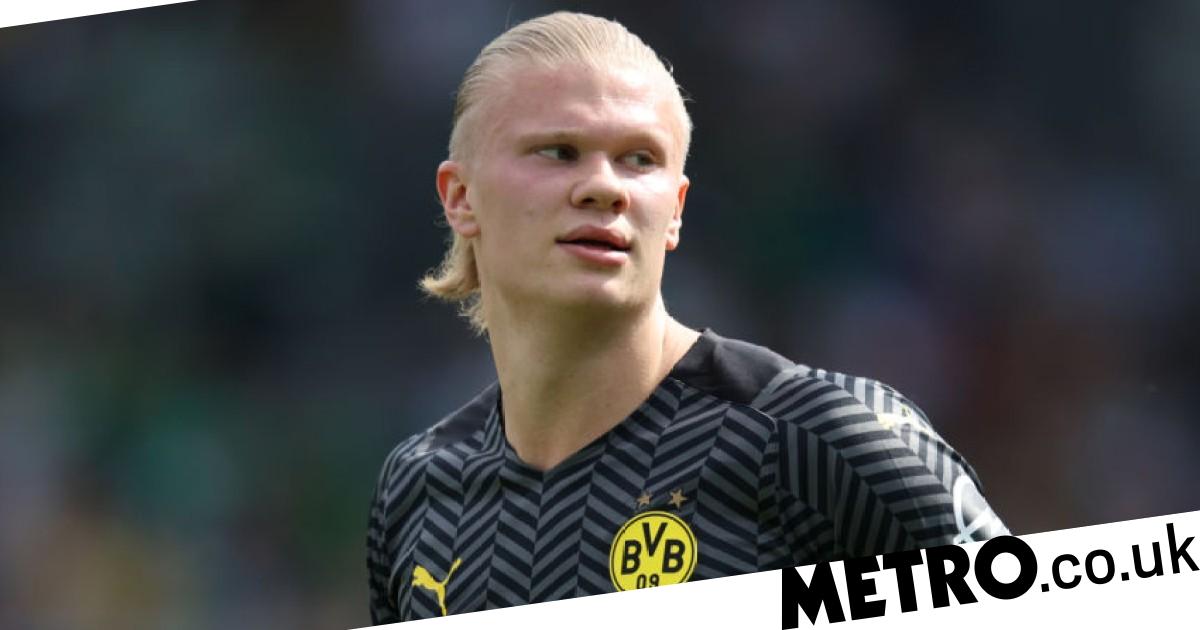 Last month, it was reported that City had agreed with Haaland’s representatives and will trigger the Dortmund forward’s £63m release clause ahead of a summer transfer.

However, it was claimed that the release clause had to be activated before April 30th, and to date, there has been no official announcement from either party regarding the status of the transfer.

It is believed that the sudden death of Haaland’s agent, Mino Raiola, who passed away on the aforementioned deadline day, may have affected the process.

Now Kehl, who will take over as sporting director for Dortmund this summer, has provided an update on the transfer saga, telling Sport1: ‘I know what’s in the contract, we’re bound by the exit clause.

“We have been trying for the last few months to come to a decision about Erling’s future. But then came the death of Mino Raiola.

“Unfortunately, the problem dragged on a bit. But I think we’ll have clarity next week.’

Haaland joined Dortmund from Red Bull Salzburg in January 2020, and the 21-year-old is now considered one of the best strikers in world football, having scored 85 goals in 88 appearances for the Bundesliga club.

Unsurprisingly, Norway International has become incredibly sought after, with City, Manchester United, Chelsea, Barcelona and Real Madrid all heavily linked to the signing of the prolific frontman.

But ultimately, it looks like the Citizens have won the race for Haaland, who will be seen as the long-term successor to the club’s all-time leading scorer Sergio Aguero, with current City forward Gabriel Jesus linked to a change.