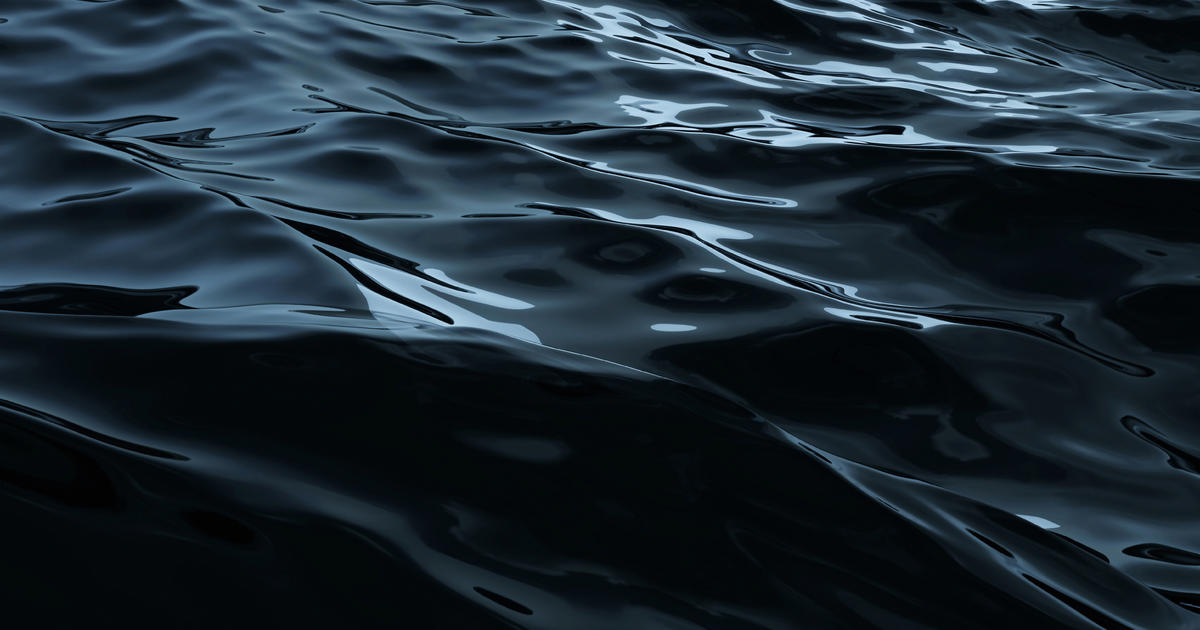 DENTON, Texas (CBSDFW.COM) – A Denton County grand jury indicted a man for murder on June 23 in connection with the drowning death of his girlfriend, Milcah Chepkemei Irui, 42.

His body was found in Little Elm Park on April 26.

The eldest of five children, friends and family described Irui as humble and easygoing, with a fun personality.