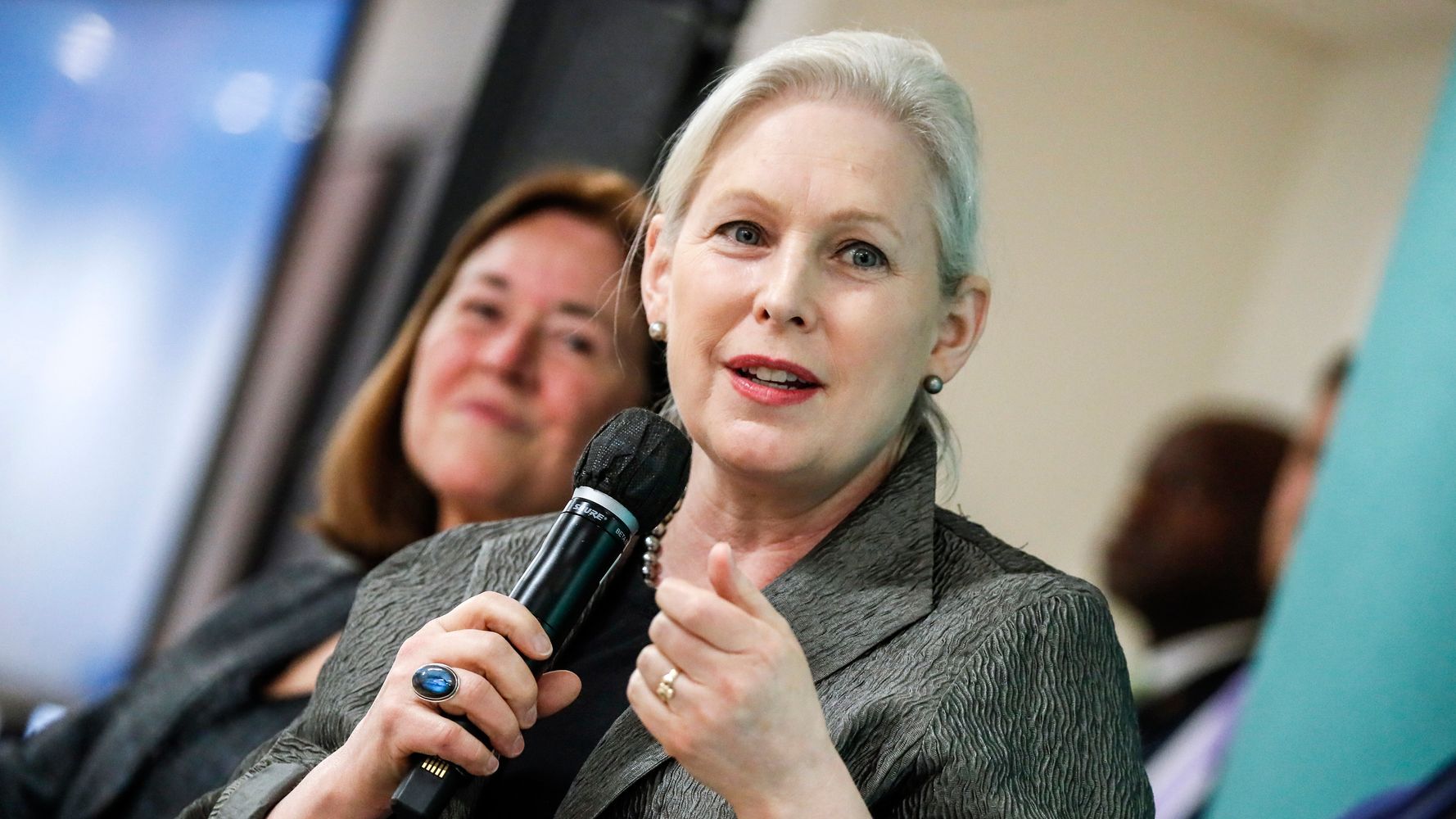 A group of Democratic senators sent a letter to Defense Secretary Lloyd Austin on Thursday urging him to proactively implement measures that protect abortion rights for service members in the event the Supreme Court overturns Roe v. Wade.

In the letter, senators led by Senator Kirsten Gillibrand (DN.Y.) brought to light a recently leaked Supreme Court draft opinion in which conservative justices voted to overturn the landmark 1973 decision guaranteeing a person’s right to abortion. at the federal level.

Senators warned that hundreds of thousands of Defense Department soldiers, dependents and civilians stationed in states with abortion bans would lose access to reproductive health care and potentially face criminal prosecution if the Supreme Court’s final opinion is similar to the leaked draft.

“As the leader of our military services, it is up to you to preserve the health and well-being of our soldiers, sailors, airmen, marines and guardians,” the senators wrote. “With our country facing the likely reversal of personal rights, what are you and your staff doing in preparation to protect the health and well-being of those under your command? What steps will you take to help service members who need an abortion?”

Senators advised Austin to “at a minimum” consider policy changes that would allow service members to obtain “special freedom or temporary additional duty permits permissive to travel out of state for reproductive health care and abortions” if they are stationed in a jurisdiction. . that restricts those rights.

“A soldier at Fort Drum would retain his personal autonomy, while a soldier at Fort Hood would not. A service member raped by his supervisor in Mississippi, Kentucky or Oklahoma would not be allowed to have an abortion in those states,” the senators wrote. “In places like Missouri, lawmakers have tried to ban abortion even for ectopic pregnancies, leaving a service member or her dependent facing a choice of death or criminal activity.”

“Such an outcome would violate the trust the military places in the Armed Forces when they swear to uphold the Constitution,” they continued.

A Defense Department spokesperson did not immediately respond to HuffPost’s request for comment on the letter.

The letter came a day after Republicans again blocked the Senate from advancing the Women’s Health Protection Act, which would codify Roe v. Wade.