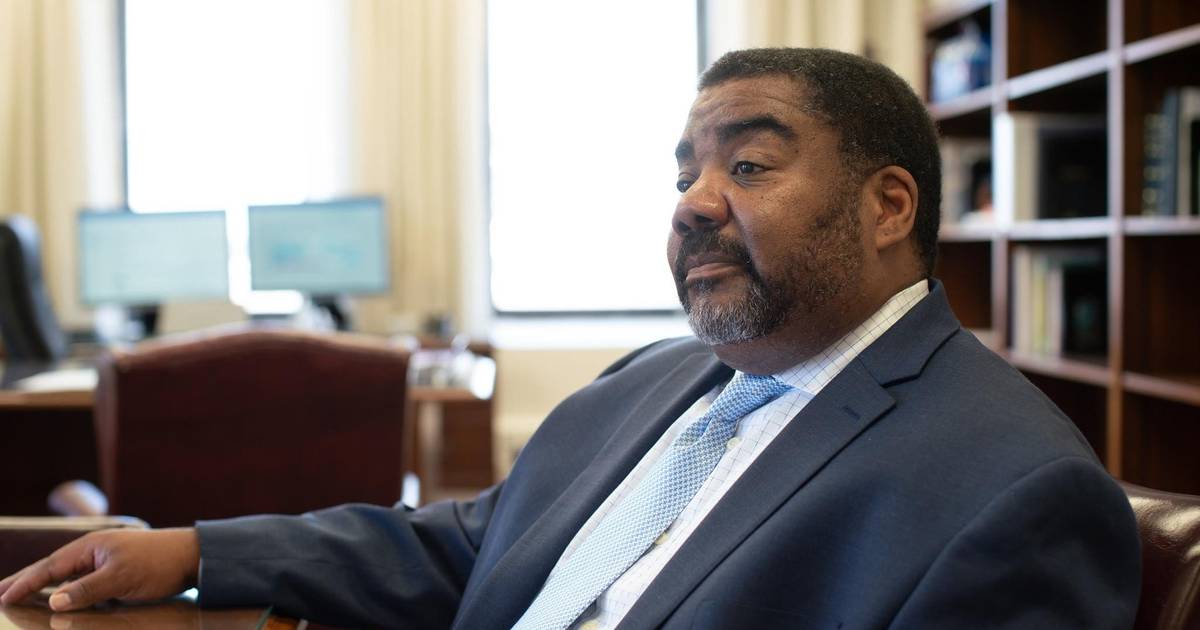 Illinois’ troubled child welfare agency under Governor JB Pritzker failed to ensure adequate care for children under its charge and failed to properly track cases referred to it by people who are legally required to report suspected abuse or neglect, according to with a newly released audit of the agency.

The Department of Children and Families Services audit found failures to conduct the required home safety checks before children are returned to their parents; provide follow-up services for the required six months after a child leaves the agency’s care; and ensuring that children in DCFS care are receiving appropriate medical examinations and immunizations, according to the report by Illinois Auditor General Frank Mautino.

The audit, which covered the 2020 calendar year, also found that the agency’s system of records is unable to track or identify service referrals that fall under a recent state law that requires DCFS to treat a report of abuse or neglect as a reference. for services when it is done by a legally mandated reporter, such as a teacher, and there is a previous documented case of abuse or neglect or an open investigation involving anyone in the household.

In response to the audit findings, DCFS spokesperson Bill McCaffrey said in a statement that the agency “has taken aggressive steps to improve the services and care provided to young people over the past three years,” including training “thousands of workers ”.

“What the hell were they doing?” Cook County Public Guardian Charles Golbert said of this discovery. “This is the most basic and essential thing you do when you have a report that children are at risk. Everything else flows from the security assessment.”

Golbert, whose office represents more than 7,000 children involved in the child welfare system, told the Tribune he was “expecting disaster, and it’s even worse than disaster.”

The 21% vacancy rate for DCFS funded positions cited in the report likely contributes to the agency’s failure to complete the basics such as the safety checklist, he said.

Pritzker, who is seeking re-election in November, has pledged throughout his term to address longstanding issues in the beleaguered DCFS. While he has increased the agency’s funding by at least $100 million a year since taking office, including a $250 million increase during the budget year beginning July 1, DCFS continues to struggle with a number of problems, many of which date back decades.

The Democratic governor also supported his handpicked director Marc Smith, even as Smith was held in contempt of court nine times in recent months for the agency’s failure to find suitable placements for children in its care.

Golbert, whose office has filed all nine cases involved, said three children were duly placed and six are still pending. He noted that “dozens” of cases did not reach the point of a contempt order, with DCFS finding a suitable placement for the child.

Pritzker argued that it will take more resources and more time to roll back DCFS.

In response to the audit findings, DCFS spokesperson Bill McCaffrey said in a statement that the agency “has taken aggressive steps to improve the services and care provided to young people over the past three years,” including training “thousands of workers ”.

“DCFS had previously identified that its outdated data tracking systems limited its ability to track new requirements,” McCaffrey said. “As a result, DCFS was already taking significant steps to address these issues, including a complete replacement of the department’s child welfare information systems.”

The safety of agency staff has also come under scrutiny after DCFS investigator Deidre Silas was stabbed to death in January during a home visit near Springfield.

Earlier this year, Golbert told the Tribune that the agency “is in the worst shape in 30 years.”

Some of the agency’s turmoil dates back more than three decades, when a lawsuit ended in a federal consent decree that is still ongoing. Steady upward progress in the 1990s was cut short by a stream of 14 different leaders from 2003 to 2019.

Under the previous administration of Gov. Bruce Rauner, DCFS eliminated 500 residential beds as placements in the name of prioritizing specialized foster care, but the department lacked investment in the latter to sustain the child welfare system.

The DCFS state auditor general’s review comes a week after the office released a report criticizing the Pritzker administration for dealing with a deadly coronavirus outbreak at a state veterans home in LaSalle that killed 36 residents.