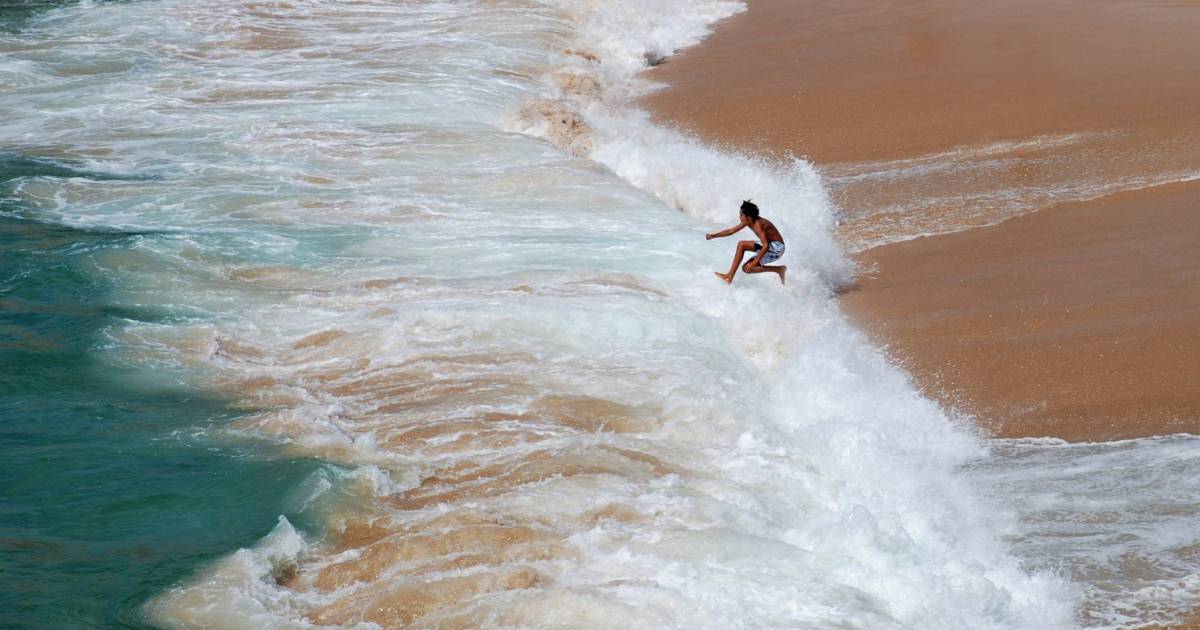 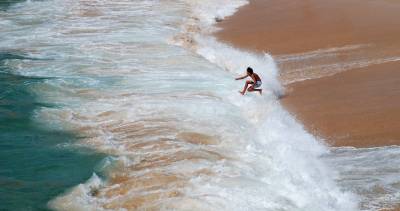 The five-day workweek is an anachronistic relic of a time when conditions were very different from today.

Then he wrote: “The love of money as a possession – as distinguished from the love of money as a means to the pleasures and realities of life – will be recognized for what it is, a rather loathsome morbidity, one of those semi-criminal, semi-pathological propensities that deliver with shudders to mental illness specialists.”

Keynes warned, however, that the “age of leisure and plenty” could be viewed with dread: “For we have long been trained to fight and not to enjoy. It is a terrible problem for the average person with no special talents to occupy himself, especially if he is no longer rooted in the soil, customs, or beloved conventions of a traditional society.”

Still, he remained optimistic: “I’m sure that with a little more experience we’ll use nature’s newfound bounty quite differently from the way the rich use it today, and chart for ourselves a completely different life plan. different from theirs.”

We are eight years away from Keynes’ 100-year prediction. Technology has advanced, more than he could have imagined. Population growth has slowed, although it has not stabilized. Capital has increased, although much wealth has been accumulated and monopolized by a few. And the environmental and social crises have led many to question economic priorities. So why are we still working hours similar to 70 years ago?

Part of the answer lies in the adoption of post-war “consumerism” as an economic model. It may also be related to the concern raised by Keynes: the “dread” that people do not know how to occupy their leisure time.

But with so many people feeling overwhelmed by an out-of-tune work-life balance, the latter is not an insurmountable problem. Women, especially, are feeling the crisis. Unlike in the 1950s, most entered the workforce, but, as in those days, they still do most of the housework and child care.

Keynes distinguished between “absolute” and “relative” needs. The latter, he argued, “satisfies the desire for superiority” and “may indeed be insatiable.” But Columbia University economist Joseph Stiglitz notes that society shapes our choices. People “learn to consume by consuming”, he writes, and to “appreciate leisure by enjoying leisure”.

As we have not been able to gradually reduce working hours, as Keynes envisioned, it is unlikely that we will reach 15 working hours a week by 2030. But environmental and social conditions have prompted a shift towards a four-day workweek. (David Suzuki Foundation employees have enjoyed a four-day workweek since its founding in 1990.)

The biggest test is in the UK, where 3,300 workers in 70 large companies, from small to large, have recently started working four days a week without loss of pay. The experiment – ​​led by 4 Day Week Global in partnership with the think-tank Autonomy, the 4 Day Week Campaign and researchers from the universities of Cambridge and Oxford and Boston College – “will measure the impact on business productivity and the well-being of its employees”. workers, as well as the impact on the environment and gender equality”, Guardian article says.

Governments are also supporting trials in Scotland and Spain, and countries such as Iceland and Sweden have carried out successful trials. Along with other benefits such as more vacation time and flexibility and working from home, shorter workweeks not only give people a better life, but are also good for the environment. Fewer people moving means reduced pollution, greenhouse gas emissions and traffic congestion.

The pandemic has taught us that it is possible to quickly change our ways of thinking and acting, especially when it comes to work. It’s past time to recognize that life doesn’t make sense by excessive consumption and toil, but by having time to spend with friends and family and pursuing interests outside of work. It will even benefit employers by helping employees be happier, healthier and more productive.

We may not reach the 15-hour workweeks predicted by Keynes until the end of this decade, but we can certainly strike a better balance.