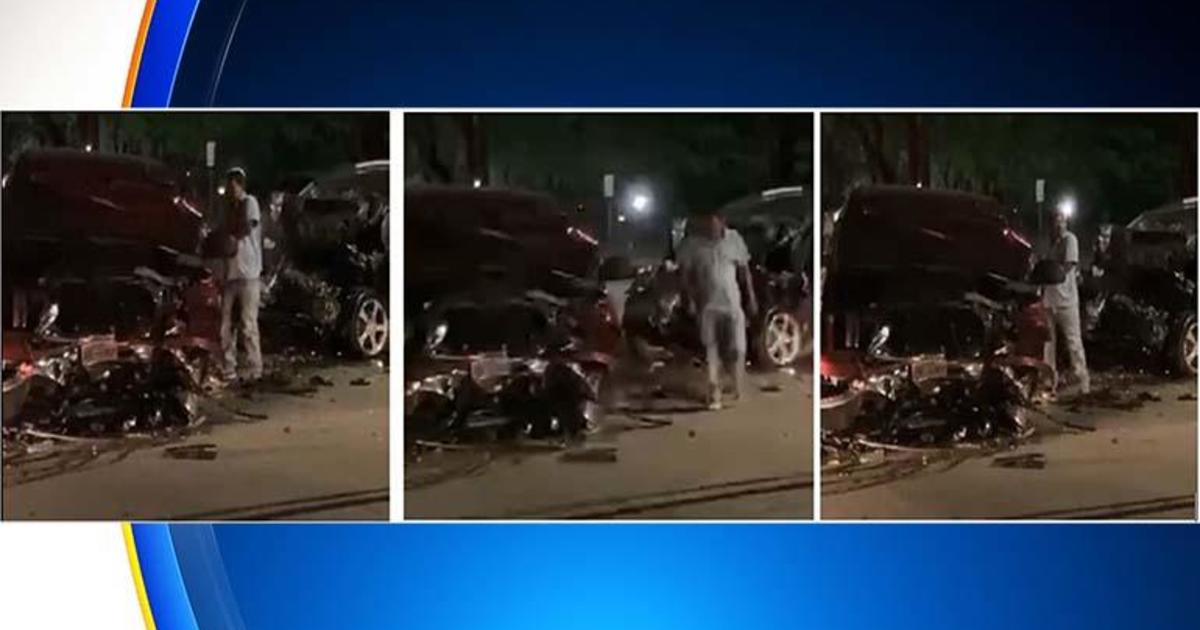 DALLAS (CBSDFW.COM) – Dallas police are asking the public for help in identifying a driver involved in a hit-and-run accident that left two young men dead on April 29.

Police said that at around 9:04 pm, the suspected vehicle — a brown 2009 GMC Sierra pickup truck with Texas license plate RHF3302 — was driving at high speed heading south in the wrong lane on the 13900 block of Esperanza Road.

The suspect hit a 2007 Chevrolet Equinox SUV and fled the area on foot without checking the driver and occupants. Two juvenile victims in the SUV later died from injuries sustained in the accident. Neither their identities nor ages have been released, and the driver’s condition is currently unknown.

The suspect is described as a burly Latino male, possibly in his 40s, who was last seen wearing a light-colored shirt and pants.