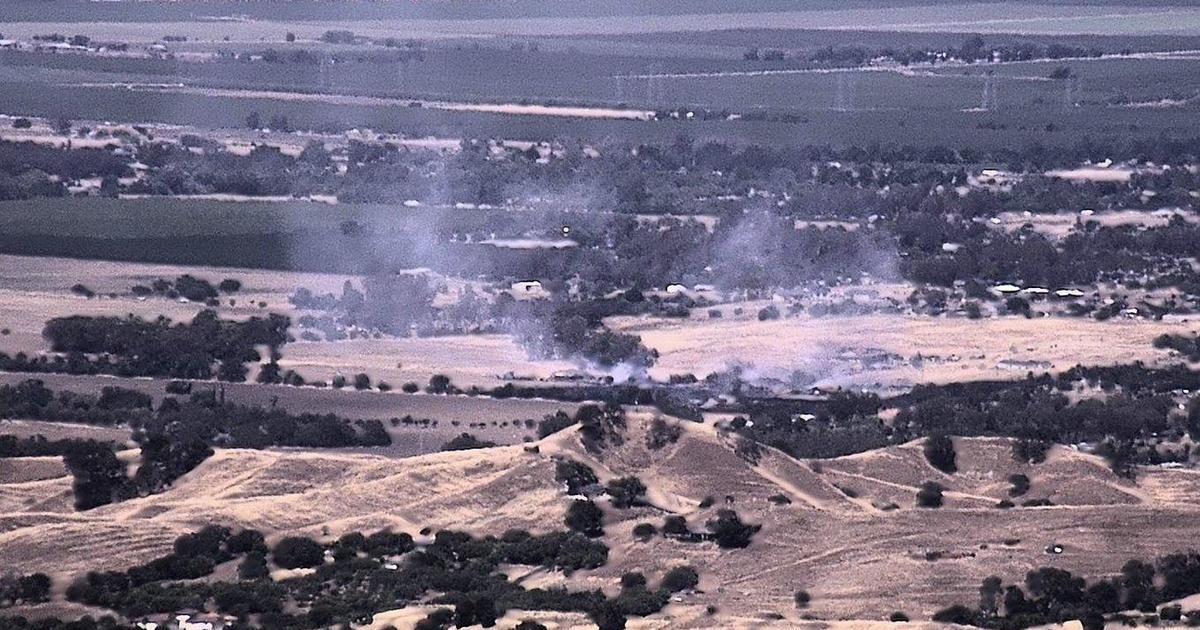 Cal Fire Sonoma-Lake-Napa Unit (Cal Fire LNU) first reported the fire near the intersection of Timm Road and Buena Vista Drive at around 2pm. that they stopped the advance of the fire.

The fire also left at least 1,400 homes without power.

At 3pm, the evacuation order increased to include north Cantelow Rd, south of Peaceful Glen Rd, east of English Hills Rd. and west of Timm Rd.

The cause of the fire remained unknown on Thursday afternoon.

This story will be updated.