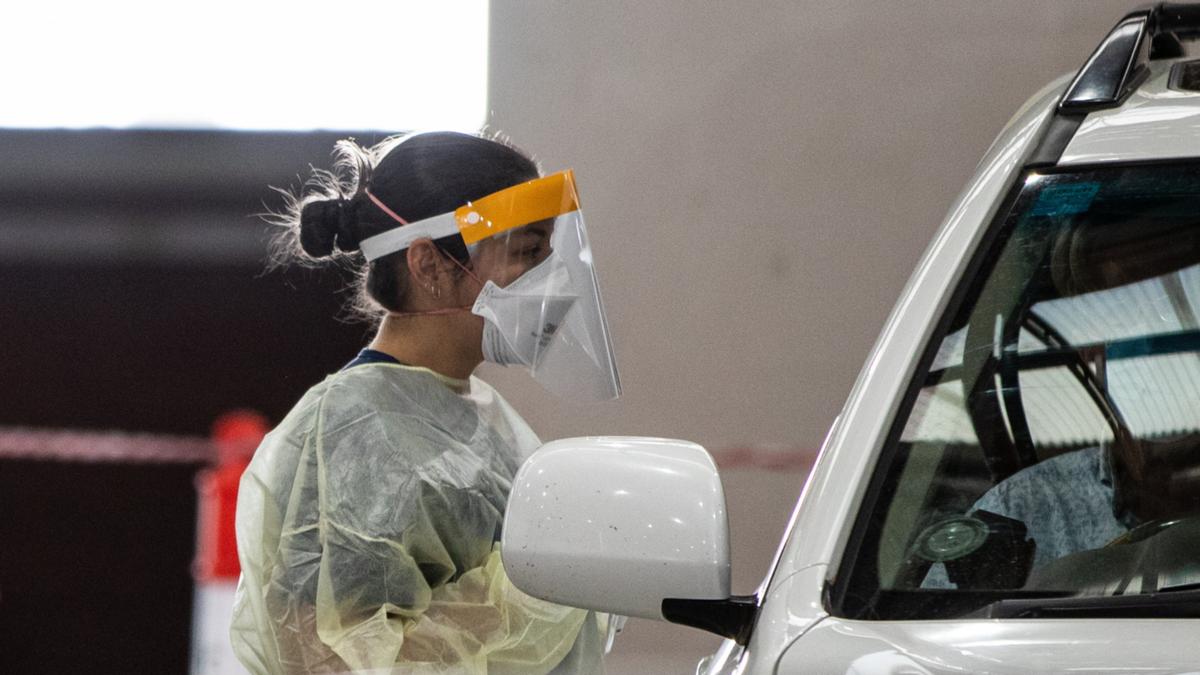 Health officials have reported another eight COVID deaths in WA and an increase in ICU admissions as daily case numbers decline.

Thursday’s figures included eight new deaths since May 24, which were only reported to WA Health in the last 24 hours.

The number of people hospitalized with the virus has jumped to 260, with 12 people now in intensive care.

10,417 PCR tests were performed in the state on Wednesday.

WA has now recorded 871,777 COVID cases since the start of the pandemic.

It comes just days after the BA.5 subvariant was detected in South Australia after New South Wales and Victoria.

Australians were warned that the COVID threat had not only “disappeared” but was still “very active”.

The strain is not believed to be worse than the current infection.

Full details of the case: