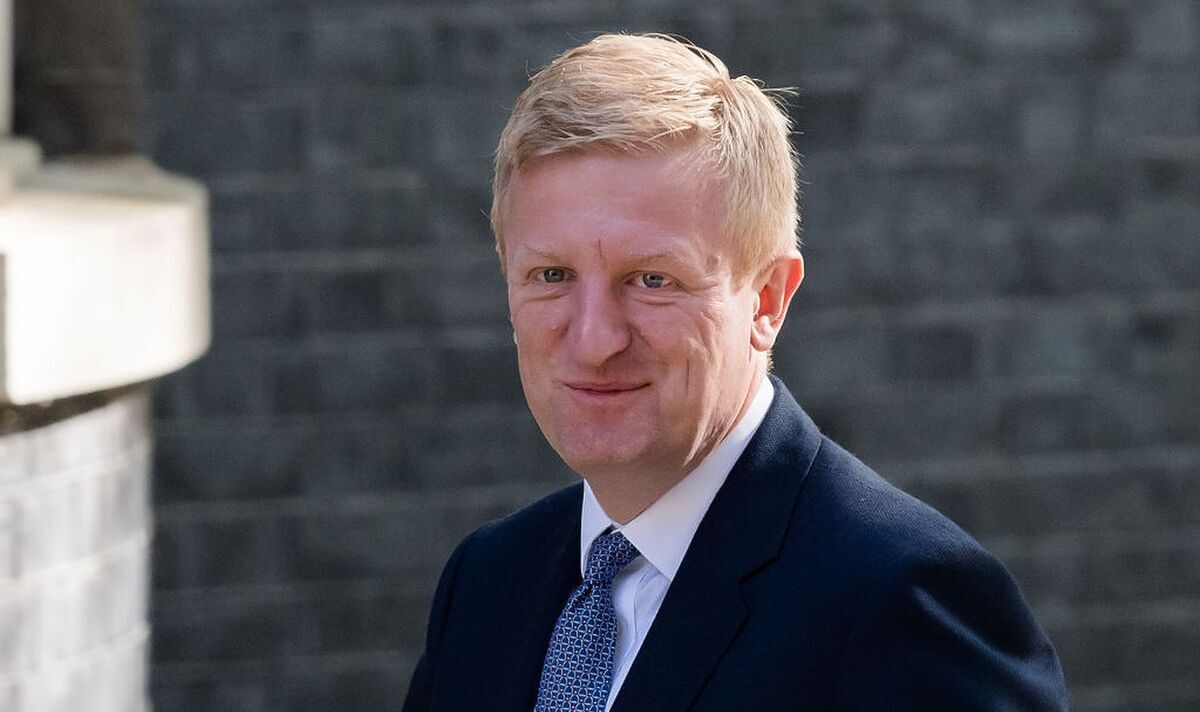 Mr. Parish has been suspended from the parliamentary party and is under investigation by Parliament’s standards commissioner. Two colleagues complained earlier this week after allegedly seeing him looking at adult content on his phone while sitting next to them.

Dowden told The Telegraph: “I think the best thing I can do as chairman of the Conservative Party is to make sure that we select more good women in Parliament so that members of the [parliamentary] Conservative Party reflects the broader country.

“It was my privilege to ensure that someone like Anna Firth – a brilliant MP in Southend West – was elected a Member of Parliament.

“And I want to make sure that we have more good women like that, because I think the best thing you can do is increase that diversity and make sure that we don’t allow any practices or conduct in Westminster that would not be acceptable in any other workplace.”

Dowden said increasing female representation would be a particular focus of the party’s general election roadmap, which is due to be released within a few weeks.

Currently, just under a quarter of Conservative MPs are women, compared with more than half of Labor MPs.

He added: “We are going to release the roadmap for the upcoming general election and part of that is getting the best quality members of Parliament.

In November 2020, Boris Johnson appeared to commit the party to gender equal representation in a video for the Parliament 50:50 campaign.

Dowden said: “The prime minister has set the 50:50 target and that starts with making sure we have the really strong candidates, so the associations are also choosing the best.”