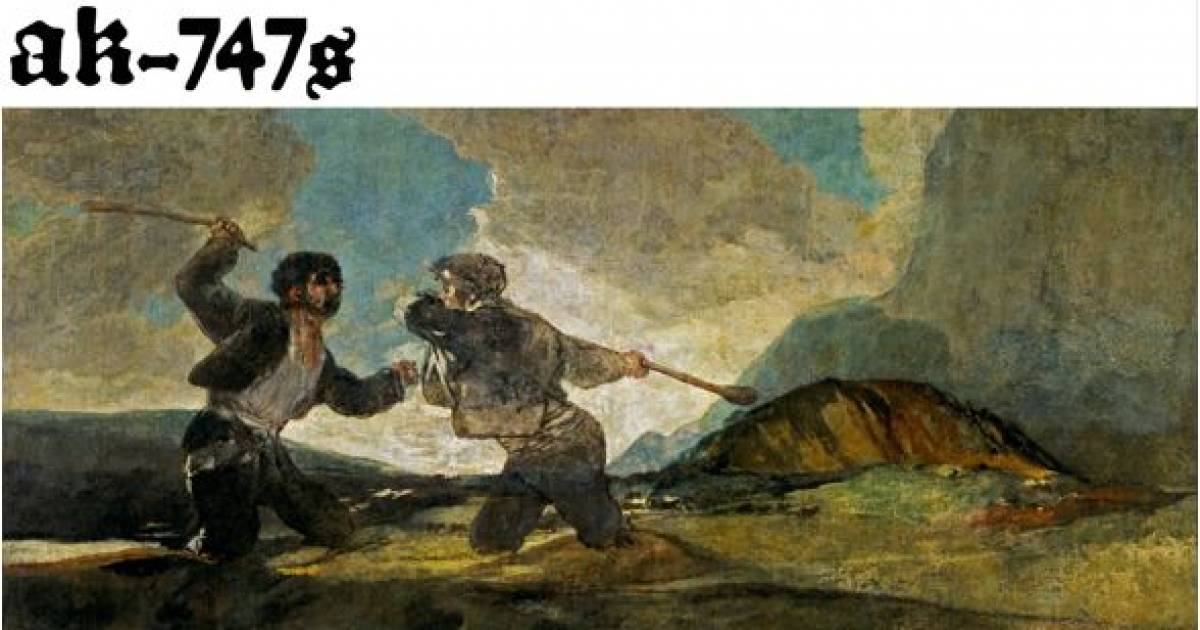 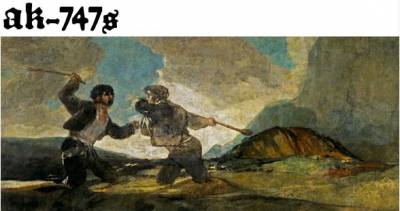 i love what you did with the place (Yggdrasil)

i love what you did with the place is like nothing heard since the salad days of mid-90s underground nihilism found in maximumrocknroll. The long-standing frightening musical idea of ​​the defiant and unapologetic punk-political l’enfant-terrible Rob Nuclear from Vancouver, the AK-747s deliver yet another emotionally painful claw of spitting invective disguised as deafening doom rock.

The AK-747s’ eldritch attack (with the powerful counterattack of drummer Craig Wigby and bassist Julien Gripp)
paralyzes the listener for the most tense half hour known to all mankind, knuckles clenched in white.

Firestorm’s distorted vocal howls and howls and Jericho’s shattering riffs are nothing short of agonizing battle cries against the faceless legions of millionaires and dirty cops and indifferent elitists of all stripes. i love what you did with the place it’s a terrifying, bloodstained hearing testament delivered minutes before the firing squad. Unlike the innocuous post-punk pablum served up by dwindling Trustafarians with greasy bangs and shaggy beards and over-the-top pawn guitars who yearn to be flattered in vice.

The AK-747 craves none of that, not with songs like “Real Estate”, “Shitty Deal” or “The Language of Teeth”. This is the honest indignation and fury of the 21st century, delivered by burning hearts and minds. Listen at your own risk. And in your own enlightenment.