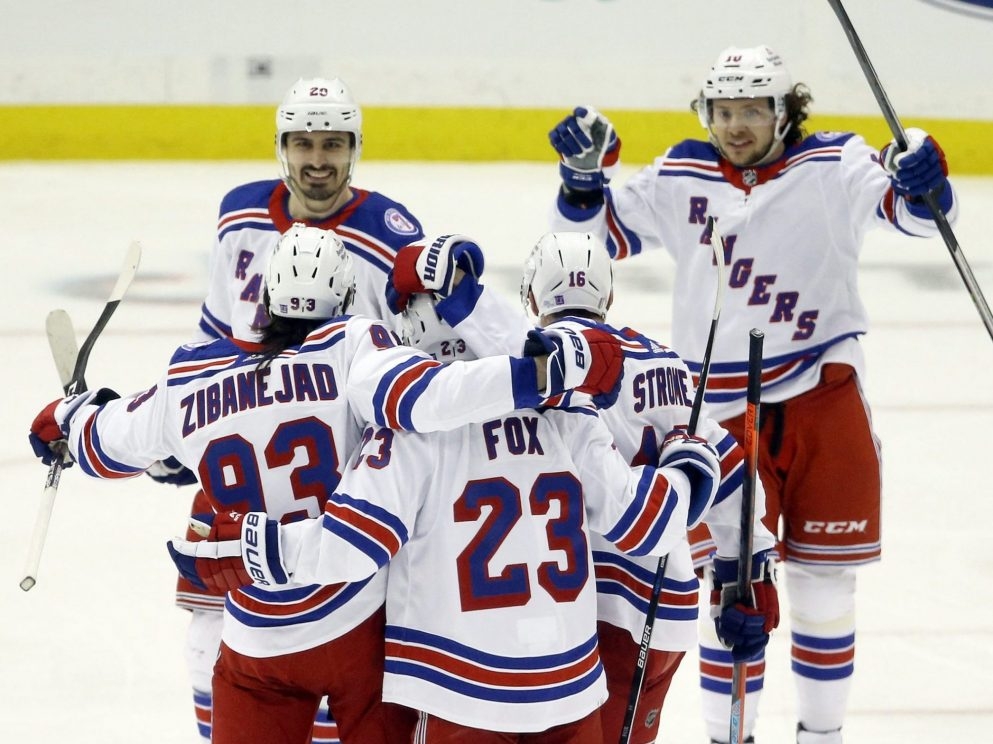 Chris Kreider’s second goal of the night was the tiebreaker, with 1:28 remaining in the third period on Friday as the New York Rangers beat the Pittsburgh Penguins 5-3 to mark Game 7 of the series’ first round. Eastern Conference playoffs.

Kreider’s shot from the left went off goalkeeper Louis Domingue to break a 3-3 tie. Andrew Copp added an empty goal with 26.4 seconds left, completing the New York rally from a 2-0 deficit on the night.

Mika Zibanejad had two goals and two assists, while Adam Fox had four assists for Rangers, who won two in a row to even the series.

Jeff Carter, Bryan Rust and Evgeni Malkin all scored for the Penguins, and Domingue made 33 saves.

Game 7 is scheduled for Sunday in New York.

The Penguins then lost forward Brian Boyle, who left late in the first game after beating Trouba.

Carter opened the scoring at 14:12 of the first. After Kasperi Kapanen’s sharp angle kick, Carter backhanded the rebound.

Pittsburgh pushed to 2-0 when Rust scored 1:36 later. From the bottom of the left circle, Rust threw Jake Guentzel’s ice cross pass into the nearest post.

At 5:05 and with just five seconds of power play, Zibanejad landed a side kick from the top of the right circle to make it 2-1, and 1:16 later, he scored on a single goal passing through a canvas to tie a knot 2 -two.

Shesterkin’s long pass to Zibanejad led to a green light goal. When Domingue put the glove on Zibanejad’s shot but didn’t catch it, Kreider was swinging away from Penguins defender Marcus Pettersson above the goal and grabbed the rebound at 13:48 of the second.

Malkin tied 3-3 at 16:36 of the second half. He nudged a Trouba pass aimed at K’Andre Miller near the blue line for a long breakout with Miller in close pursuit. Malkin defeated Shesterkin under his glove.