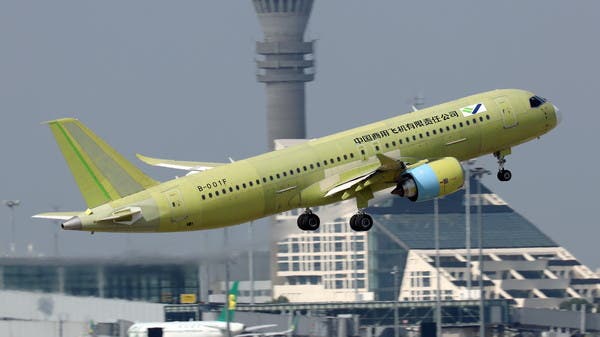 The C919 jet developed by Commercial Aircraft Corp. from China Ltd. it was tested for about three hours on Saturday, before being delivered to its first customer soon, according to the report.

The price of the narrow-body plane was $99 million, according to a filing this week from Shanghai-based China Eastern Airline Corp., which signed a deal to buy five of these passenger jets.

The pre-service test flight brings the China-based passenger jet maker one step closer to challenging the Boeing and Airbus duopoly in the global commercial aircraft market.

Comac began development of the C919 in 2008, but missed the previous deadline to deliver its first plane by the end of 2021.

While the C919 marks China’s effort to reduce dependence on Airbus and Boeing, the aircraft is still dependent on foreign companies such as General Electric Co. for many critical parts.

Emirates says Boeing 787 deliveries delayed by at least a year

Pilot down, passenger assumes ‘no idea how to fly’