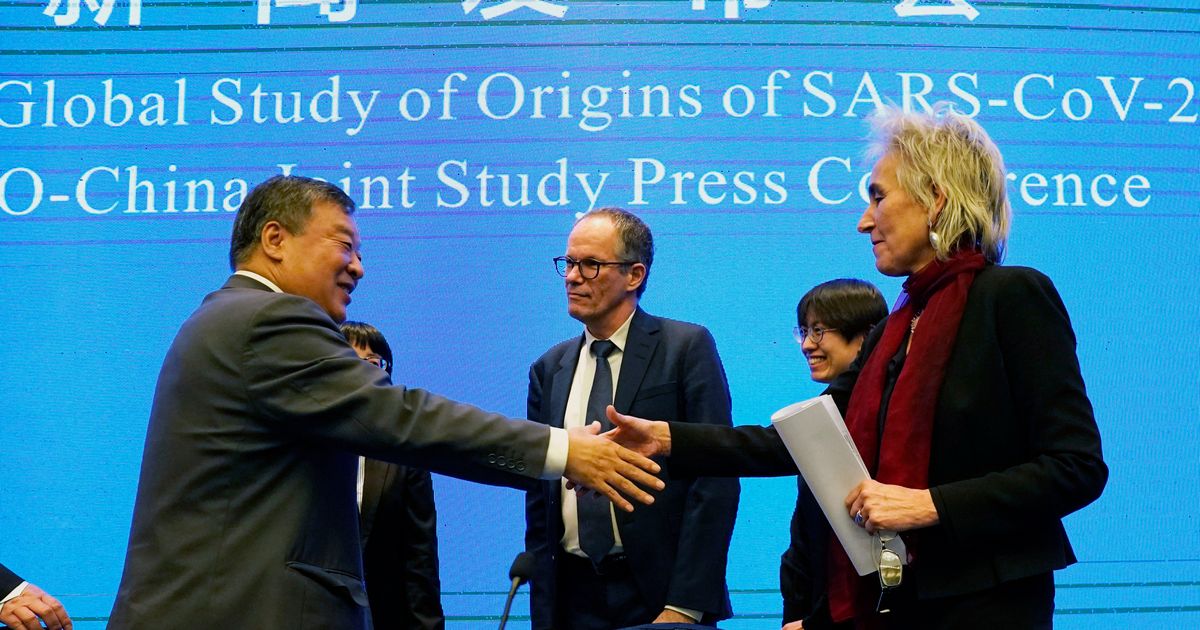 BEIJING (AP) – China on Friday attacked the theory that the coronavirus pandemic may have originated as a leak from a Chinese laboratory as a politically motivated lie, after the World Health Organization recommended it in its strongest terms. yet further investigation is needed into whether a laboratory accident may be to blame.

“The lab leak theory is totally a lie concocted by anti-China forces for political purposes, which has nothing to do with science,” Zhao said at a daily briefing.