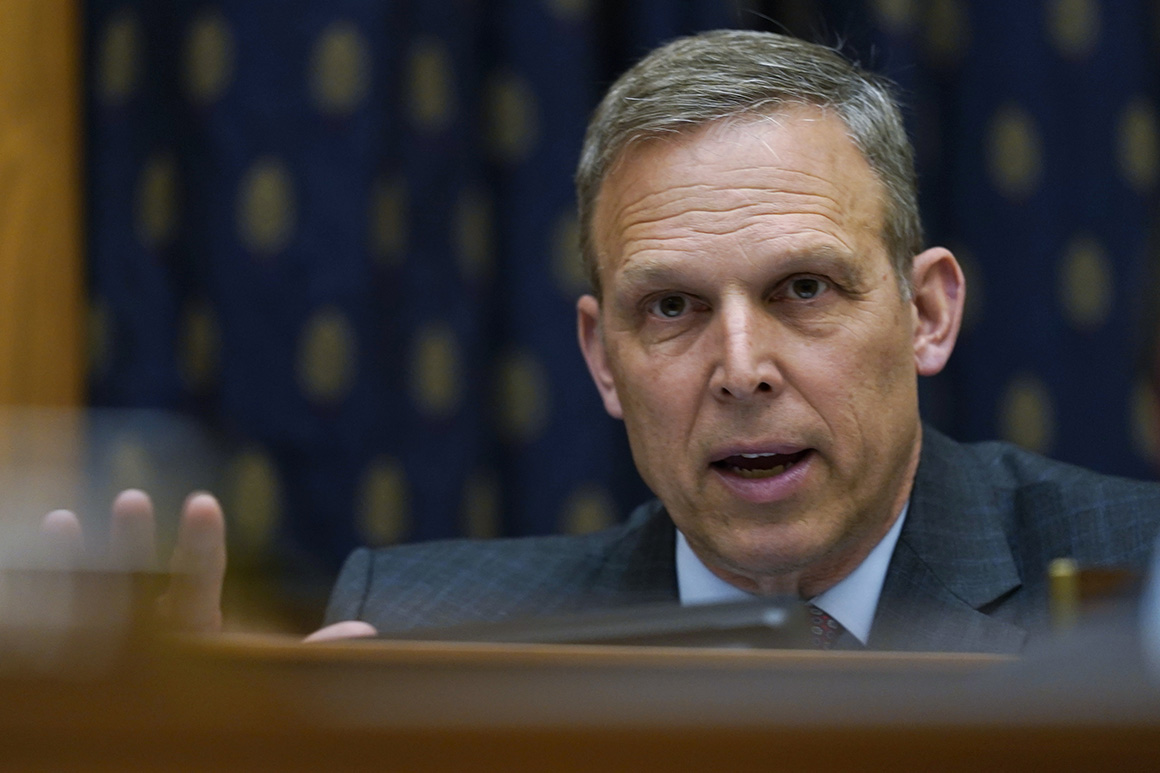 Perry was a key player in then-President Donald Trump’s attempt to overturn the election, connecting Trump with Jeffrey Clark, a Justice Department official who supported Trump’s efforts, according to testimony and documents obtained by the committee.

Cheney on Thursday spoke about how close the former president came to naming Clark as acting attorney general, and that the former president wanted Clark to send a letter to Georgia and five other states saying that “the Department of Justice of the US ‘identified significant concerns that may have impacted the outcome of the election.’”

“This letter is a lie,” Cheney said.

Perry, who is now chairman of the pro-Trump House Freedom Caucus, repeatedly pressured Trump’s chief of staff at the time, Mark Meadows, to implement the plan to sow doubt in the election results.

“Mark, just checking in as time continues to count down,” Perry texted Meadows on December 26, 2020, according to messages released by the selection panel. “11 days for 1/6 and 25 days for opening. We have to go!”

Those efforts were halted after other Justice Department leaders threatened to resign if Trump went ahead with the selection of Clark as attorney general.

Perry failed to serve a subpoena for his testimony and, as POLITICO reported last week, the select committee was told that Meadows burned papers after meeting with the Republican in his White House office. The meeting took place in the weeks after Election Day 2020, as Trump and his allies began looking for ways to reverse the defeat to Joe Biden.