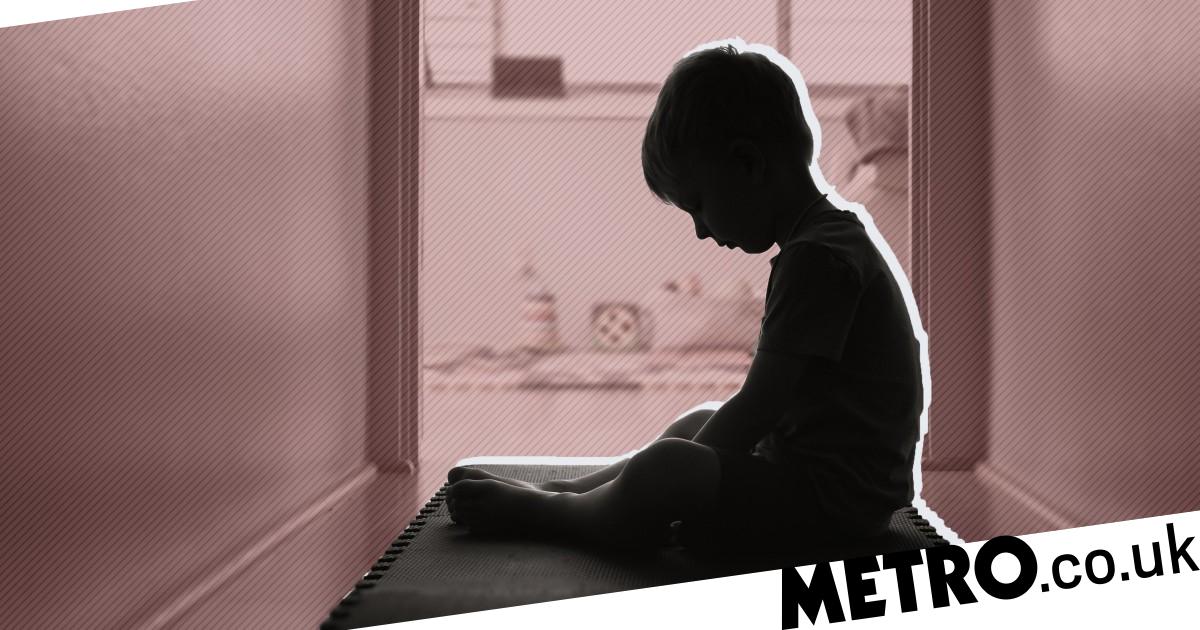 Cases of child cruelty and neglect have increased by a quarter in just one year, new figures reveal.

A spike in crimes against children was seen as England emerged from Covid-19 lockdowns.

High-profile cases shed light on the problem, including the tragic case of Arthur Labinjo-Hughes.

The six-year-old died after months of neglect at the hands of father Thomas Hughes and stepmother Emma Tustin.

Less than a fortnight later, two women were arrested following the death of 16-month-old Star Hobson, who suffered ‘catastrophic injuries’.

Frankie Smith, the child’s mother, had her initial sentence for ‘causing or allowing’ the tragedy increased to 12 years, while her partner Savannah Brockhill got 25 years for murder.

In both cases, concerns were raised that telltale signs of abuse may have been missed during lockdown isolation.

The National Society for the Prevention of Cruelty to Children NSPCC has unearthed data that confirms there has been an increase in crime.

Freedom of information requests to forces across England showed that there were 26,307 crimes of cruelty and negligence reported in 2021/22.

Of England’s 39 police forces, 36 responded to the charity’s requests for data.

It comes two weeks after the publication of a review of the deaths of Arthur and Star, which showed the need for a redefinition of the child protection system.

Sir Peter Wanless, Chief Executive of the NSPCC, said: “The statistics we release today demonstrate the troubling scale of abuse and neglect. This must be a priority for the government.

‘Evidence from a series of analyzes has shown where and how to get better resources and support a child protection system that works better for all those in need. Now it’s time for action.

“But our message is not just for politicians. It is vital to remember that child abuse can be prevented.

‘As thousands of people support Children’s Day today, they demonstrate their support for positive change and their willingness to play a role in keeping children safe.’