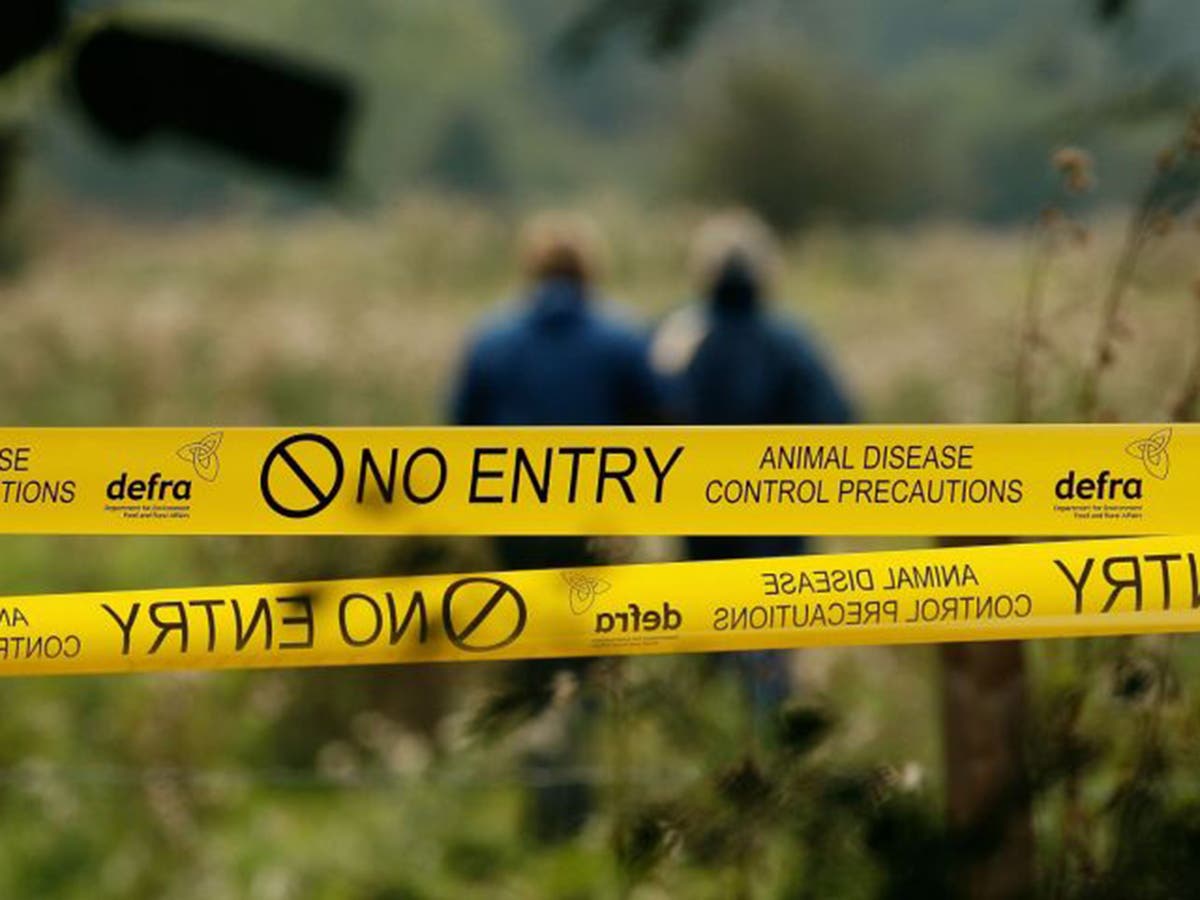 A suspected case of foot-and-mouth disease has been identified, leading to the enforcement of a controlled zone on a Norfolk farm, the government confirmed.

A statement released by Defra said: “Following the suspicion of vesicular disease in pigs, and as a precaution to prevent the spread of the disease, a 10 km temporary control zone has been declared around facilities near Feltwell, Kings Lynn and west of Norfolk, Norfolk”. said the statement.

“We’re hoping, keeping everything crossed and praying it’s not what they suspect it is,” said Dr. Davies.

The last FMD outbreak in Great Britain was in 2007. The viral disease is highly contagious and can affect cattle, pigs, sheep and goats.

The virus causes painful blisters inside the mouth and under the hooves, and can cause lameness and feeding problems. Rarely affecting humans, it can, however, kill young animals. Its sheer infectivity led to mass slaughter.

The foot-and-mouth disease outbreak in 2001 lasted nearly a year and cost the economy over £8 billion. More than 2,000 cases of the disease have been reported on farms across most of the British countryside.

At least 7 million animals were slaughtered and the British meat industry took several years to recover. Tourism was also badly hit as access to the countryside was restricted.

The 2007 outbreak in Surrey led to the culling of 600 cattle and a three-week ban on cattle exports.

“We are currently investigating a suspected case of FMD in England.

“Movement restrictions and a temporary 10km control zone were implemented at the farm in Norfolk as a precaution. Preliminary tests do not indicate the presence of the disease, but more work is underway to rule it out completely.”