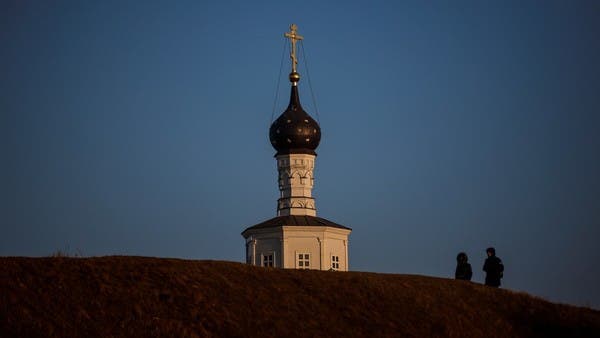 An Ilyushin Il-76 military cargo plane crashed and caught fire as it landed near the western Russian city of Ryazan on Friday, killing three of the nine people on board, the Interfax news agency reported.

Six were injured, Interfax added in the report, citing an unnamed source.

Separately, it quoted the Russian Defense Ministry as saying the plane suffered an engine failure during a training flight.

The ministry did not provide details on the crew’s deaths.