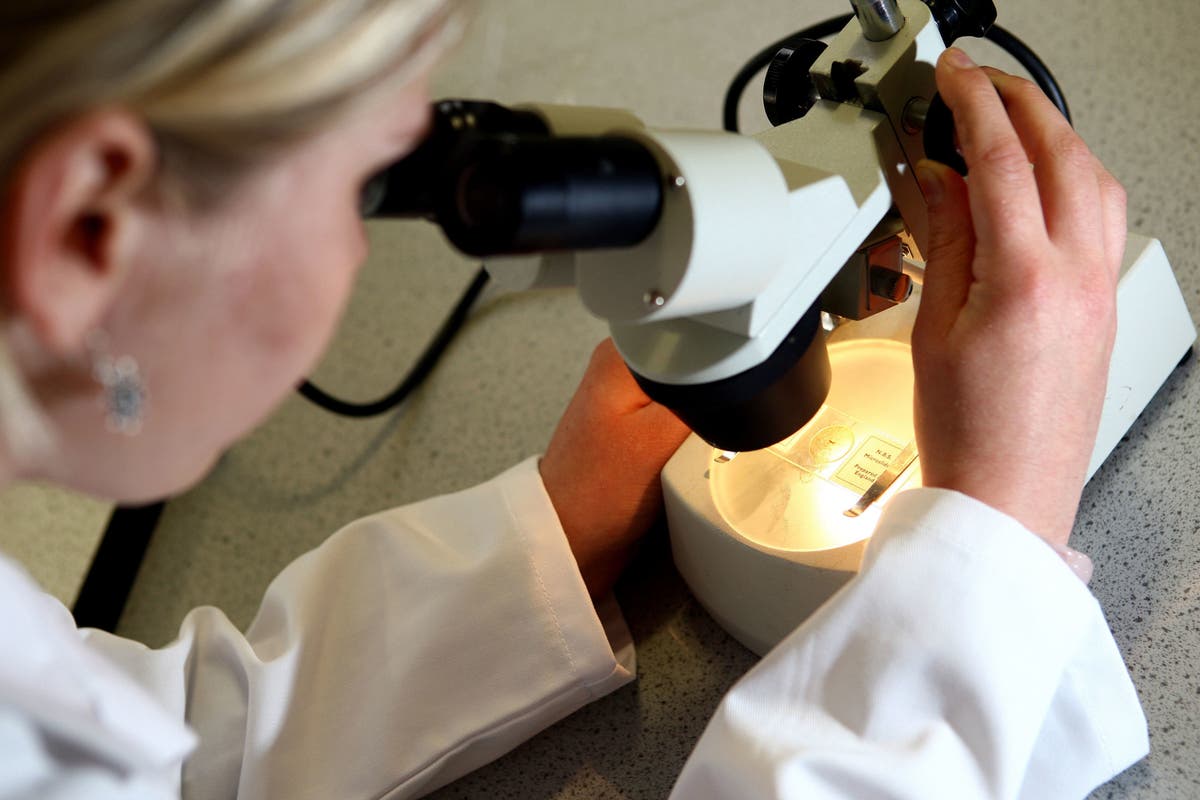 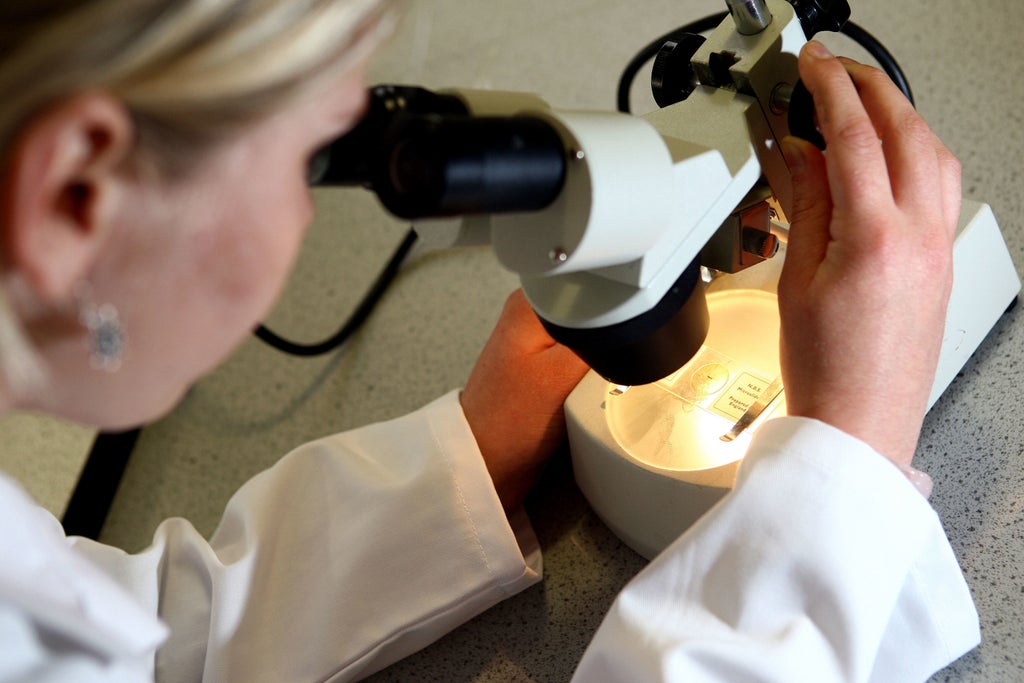 According to the health service, the number of patients being treated for the disease has also increased by 2,000 since the start of the Covid-19 pandemic.

Meanwhile, referrals for suspected cancer remained at around 116% of pre-pandemic levels, even during the peak of the Omicron wave, show data from NHS England and NHS Improvement, and increased overall from 2.4 million to more than 2.6 million.

Dame Cally Palmer, national cancer director for NHS England, said there are still 30,000 people who have not yet started treatment due to the pandemic, but that the latest figures suggest progress is being made.

“We are going further and faster than ever before in our ambitions to diagnose more cancers at an early stage so we can save more lives,” she said.

“We saw a record number of people presenting for tests in the past year, but we know that there are still at least 30,000 who have not started treatment due to the pandemic, so it is vital that we keep these referral rates high.”

To meet the growing demand for cancer screening, the NHS said it has expanded the diagnostic capabilities of its services across the country in a number of ways.

Facilities such as one-stop testing, mobile clinics and cancer symptom hotlines are helping to ensure people are diagnosed and treated as early as possible, the health service said.

After being treated with advanced robotic surgery, he has now been released.

Horsnell, who lost his mother at age 18 to a brain tumor and has four sisters and a son who suffered from the disease, was showing symptoms and ended up having a colonoscopy that caught the cancer in time.

“I was in the hospital a few weeks away for checkups and I met with a doctor from Derriford Hospital who was absolutely brilliant and explained the special robotic procedure I was going to have. It really reassured me,” he said.

Professor Peter Johnson, National Clinical Director for Cancer for the NHS England, said: “We know that the pandemic meant that at first we saw fewer patients, but last year family doctors referred people for investigation in record numbers and worked hard. to make sure people with troubling symptoms can be seen. The NHS has continued to prioritize cancer care during the pandemic.”

This comes after lawmakers warned that the Covid-related disruption means more people will not have cancer diagnosed until it reaches a later stage, when it is more difficult to treat.

In a report earlier this month, the Health and Social Care Committee said three million fewer people in the UK were invited for cancer screenings between March and September 2020.

And between March 2020 and March 2021, 326,000 fewer people in England received an urgent referral for suspected cancer.

The charities welcomed this year’s increase in referrals, but warned of the pandemic’s “devastating” impact on cancer care and urged the government to tackle the “chronic” problem of NHS staff shortages in its 10-year cancer plan. years old.

Minesh Patel, head of policy at Macmillan Cancer Support, said: “It is reassuring to see a record number of people showing symptoms of cancer for these life-saving checks.

“However, people living with cancer often miss out on crucial care as a result of chronic NHS staff shortages.

“To avoid putting more pressure on hard-working doctors and nurses, it is vital that the government includes measures in the upcoming 10-Year Cancer Plan to increase the number of cancer professionals so that people living with cancer receive cancer care. quality and timely services they desperately need.”

Ian Walker, Executive Director of Policy, Information and Communications at Cancer Research UK, said: “We know the pandemic has had a devastating impact on cancer services and cancer wait times were being lost before the pandemic. It is very encouraging to see an increasing number of people being referred for cancer screening.

“But it is vital that the efforts of the NHS team are reinforced in the government’s next 10-year Cancer Plan.”

Health Secretary Sajid Javid said: “The pandemic has put unprecedented pressure on the NHS and it is positive to see more people presenting for treatment and a record number of people receiving life-saving cancer screenings.

“Our upcoming 10-year cancer plan, which will lead Europe in cancer care, together with our record investment to reduce wait times and the introduction of the health and social care tax, will help us to continue our mission to tackle the Covid delays.”