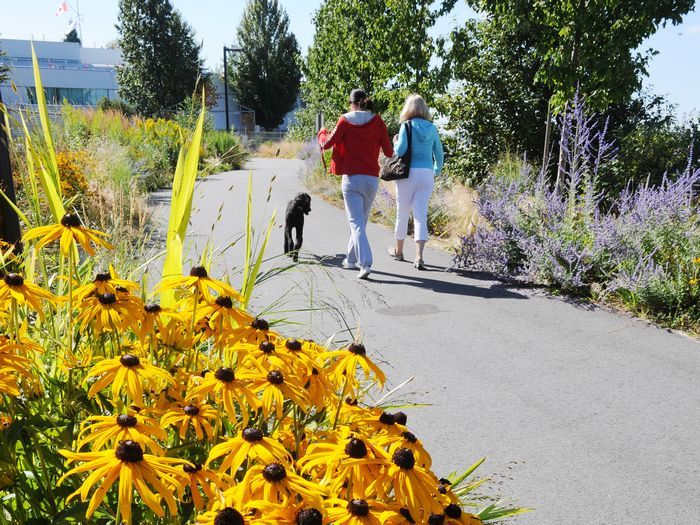 A man in Burnaby and another in North Vancouver are wanted by the RCMP for indecent acts.

The Burnaby RCMP is seeking witnesses and additional information as police seek to identify the suspect in an indecent act.

A teenage victim on the bus recorded video of the suspect, who is described as white, in his late 50s, with a medium to heavy build and wearing a black jacket with white stripes. The suspect’s vehicle appears to be gray.

Officials are also interested in speaking to other passengers who were aboard the westbound 136 Brentwood Station bus who may have information.

“The Burnaby RCMP is seeking to speak with anyone else, including bus drivers or other passengers, who may have also witnessed this indecent act or seen the suspect or his vehicle. This is about behavior. The police want the public to be aware of this incident and to report any similar activity,” said Cpl. Alexa Hodgins with Burnaby RCMP.

The suspected man exposed himself to a woman around 6:35 am on April 22. sitting on a bench at a bend in the path on the trail where it faces the water. The woman was physically unharmed from the incident.

The male is described as white, about 57 years old and unkempt in appearance. He is around 200 to 260 pounds and around six feet to 6 feet 3.