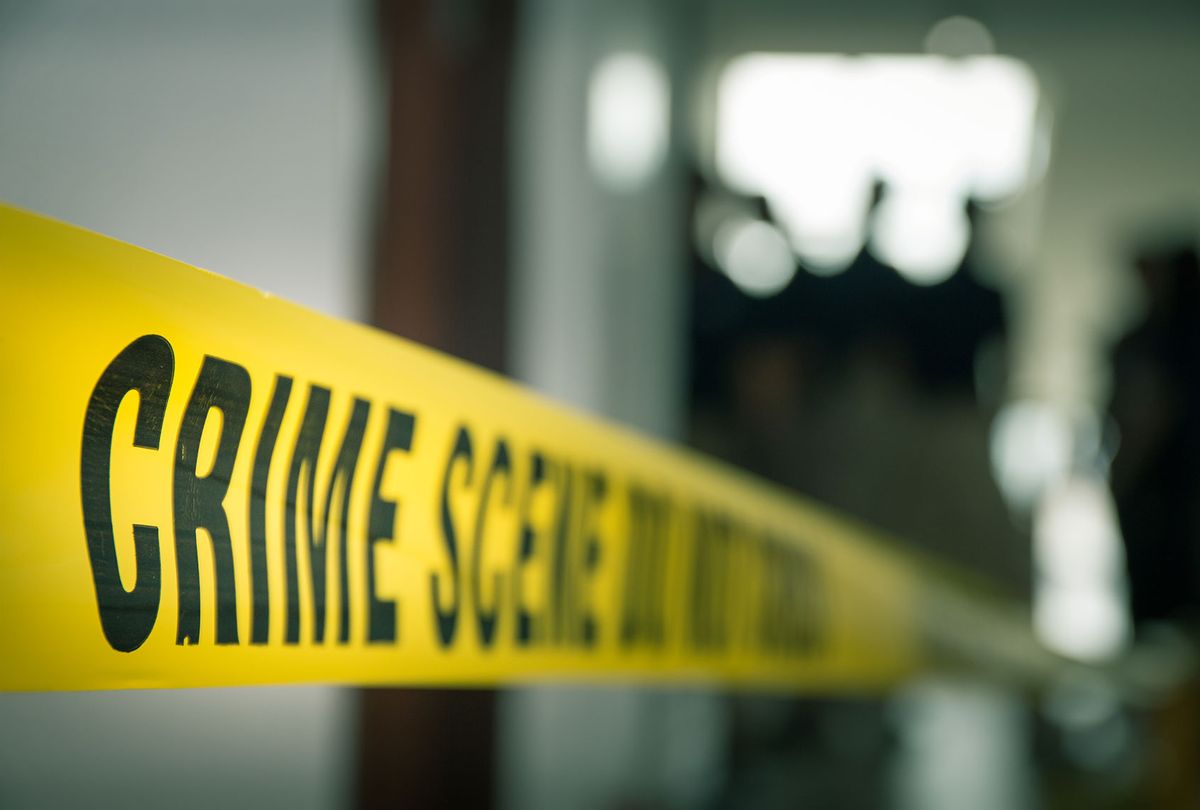 New York officials held a press conference Saturday after a mass shooting in Buffalo that killed ten people with an assault weapon.

Several speakers at the press conference noted that the suspect did not live in the community and had traveled hours to commit the shooting.

The suspect, who allegedly posted a 106-page racist manifesto prior to the shooting promoting the “Great Replacement” conspiracy theory promoted by Fox News personality Tucker Carlson.

“It was a direct, racially motivated hate crime of someone outside our community, outside the city of good neighbors, as the mayor said, coming into our community and trying to inflict this harm on us,” he said.

The suspect is under arrest.